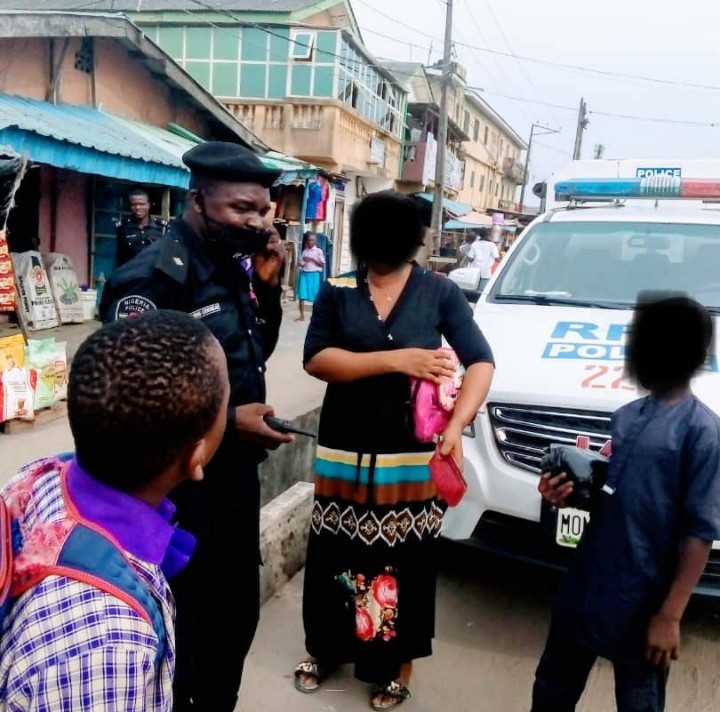 In the entire of the #EndSARS protests turned riotous, policemen are sinned more against than sinning, are killed more than what were claimed that the security agencies put together have wasted.

The world initially sympathised with the protesters, ignoring the atrocities they unleashed on the state and the citizens. The lie associated with the Lekki tollgate shooting is a pointer, a poniard propaganda against the security agencies; projecting them as predators.

“Some vandalisations and looting would have been averted but the policemen considered personal protection first, especially in the face of general condemnation and perhaps, total abandonment,” a political commentator was quoted to have said.

Considerations must be made in the course of condemnation bred by emotion for a seeming blind action that there are the good, the bad and the ugly in everything; profession and/or action.

Police as an institution, could have the ugly and the bad but there are more of the good ones than the contrary put together, the point lies on trust.

While on patrol yesterday, Thursday evening around Igando, Officers of the Lagos State Police Command saw a red purse falling from a lady on a bike.

The Police on patrol picked it up and tried to stop the rider who however mistook the signal for an attempt to arrest him, he could not stop.

The Police on patrol slowly followed the bike to the lady’s destination and handed her missing purse she had no knowledge she has lost it.

She was told to confirm the contents. Everything was intact. She confirmed the sum of one hundred and fifteen thousand naira (N115,000) he had in the purse and a Tecno phone.

The lady was grateful to the police on patrol for the integrity they are trained to cultivate. This gesture ought not to go unnoticed.

The police on patrol and the Lagos State Police Command must be commended.

“This is the kind of integrity of the security officers the Ganye Chiefdom, southern senatorial district of Adamawa state, northeast Nigeria honours with award, presented by the, the Gangwari Ganye, the monarch of motivating peace and integrity,” a social commentator would say