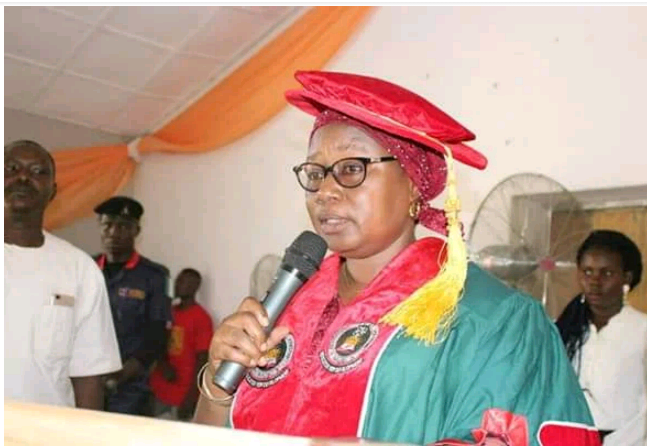 The Vice Chancellor of the university, Professor Kaletapwa Farauta, made this known on Tuesday in Yola while speaking at a public hearing organised by Adamawa State House of Assembly Standing Committee on Education, Tertiary and Professional Institutions.

Prof Kaletapwa stated that ADSU has since gotten approval from National Universities Commission to run Faculty of Law, and that any moment Academic Staff Union of Universities (ASUU) called off its strike action, admission letters would be issued to the to be first set of students.

Farauta said that the institution has close to 20, 000 students between 2017 to 2020 adding that it has added 3 new faculties and still counting.

Farauta has solicited for more funding of the institution to be able to have and maintain standard libraries, laboratories, classrooms and other basic amenities adding that Faculty of Medicine was not something that could be established without adequate funding.

The VC explained that the 5% deductions from the local government councils could not take care of even the 2 faculties; law and medicine due to their financial demands.

The VC disclosed that unlike other tertiary institutions in the state, ADSU did not depend on state government for payment of salaries.