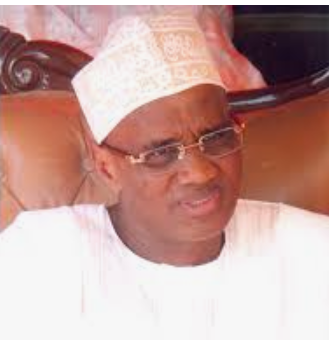 The former Executive Secretary of the Universal Basic Education Commission (UBEC) Professor Ahmed Mohammed Modibbo has on behalf of Modibbo Girei’s family appreciated all those who identified with them over the irreparable loss of their beloved Mother Hajja Aisha Ndujja Modibbo.

Modibbo said, “We are much grateful for the show of love and concern during our trying moments.

“Even though our mother died at a time we need her counsel the more, we celebrate her even in death for a fulfilled life on Earth.

“Commissioners both past and present in Adamawa state government, Barr Aliyu Wakili Boya and All Members Adamawa state House of Assembly.

“We pray that the Almighty Allah in his infinite mercy grant our mother Aljannatul Firdausi.

“Late Hajja Aisha Ndujja Modibbo died at 90 at Federal Medical Center (FMC) Yola after an illness and has since been buried according to Islamic rites”.