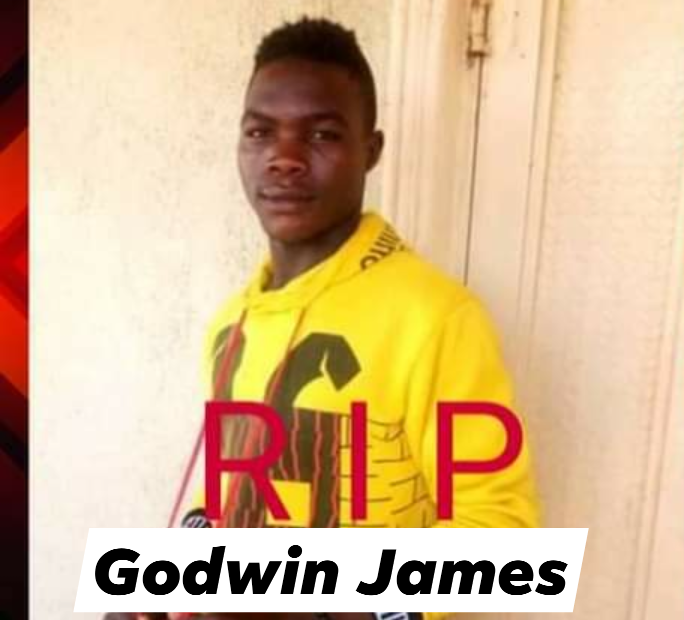 Their mission was not well known as they shot sporadically, probably intended to scare the entire community into hiding, which an eyewitness revealed they have succeeded.

Two people identified as Yaya Bulus and Godwin James were hit by the bullets. “Bulus is shot at leg and Godwin is shot at abdomen. They were rushed to Maiha cottage hospital where Godwin lost his life,” the eyewitness can reveal to the Periscope.

Speaking on the incident, the chairman Maiha local government, Hon. Idi Ali Amin, while commiserating with casualties of the attack said relevant security men have since been mobilised to Humbutudi to arrest the situation.

“The attack is intolerable. It’s to my understanding a conspiracy to test the strength of our security. It is the first attack after the international peace and security meeting I initiated and hosted.

“The criminals can’t go free. Our able security agencies are after them. There are two casualties of the attack; one has sustained bullet wound while the other lost his life. We commiserate with the families of the victim and the entire Humbutudi,” the distinguished chairman said.