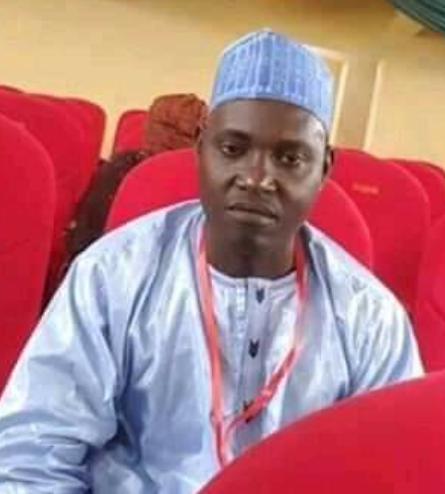 According to the eyewitness account, the attack occurred yesterday in the evening when the gunmen in their unverified number on motorbikes visited the unsecured village and abducted a former councillor with Maiha local government council whose name is given as Hon. Timothy Yohanna.

“They have in their numbers launched a second coming fully armed enough to colonise the entire district. This time they were not to waste their bullets shooting sporadically on the air. They went straight to the house of Hon. Timothy Yohanna a former councillor and whisked him away as if he was their lone target.

“The gunmen have today, using their GSM number, called the Timothy family, demanded five million naira as ransom for the release of the abducted firmer councillor,” the eyewitness revealed.

“Hon. Timothy is a worthy gentleman, a good Christian, a detribalised man of integrity who believes in justice and fairness, equal and equitable representation as justified with the way he carried the members of his community equally along as a councillor. He is a man having four wives who treated fairly equally, an elder in the community would give as testimony.

The Chairman Maiha local government, Hon. Idi Ali Amin was in a security meeting when the Periscope called to confirm the incident a while ago. He has however responded to a text message where he assured that the local council was with the security agencies taken necessary measures to have the abducted regained his freedom and ensure lasting peace and security in the entire local government area.

The council chairman has revealed that the meeting has issued a six-point security resolutions, one of which would be the imposition of 6pm to 6am curfew on the use of motorcycles in the local government area for 3 months to take effect from Monday.