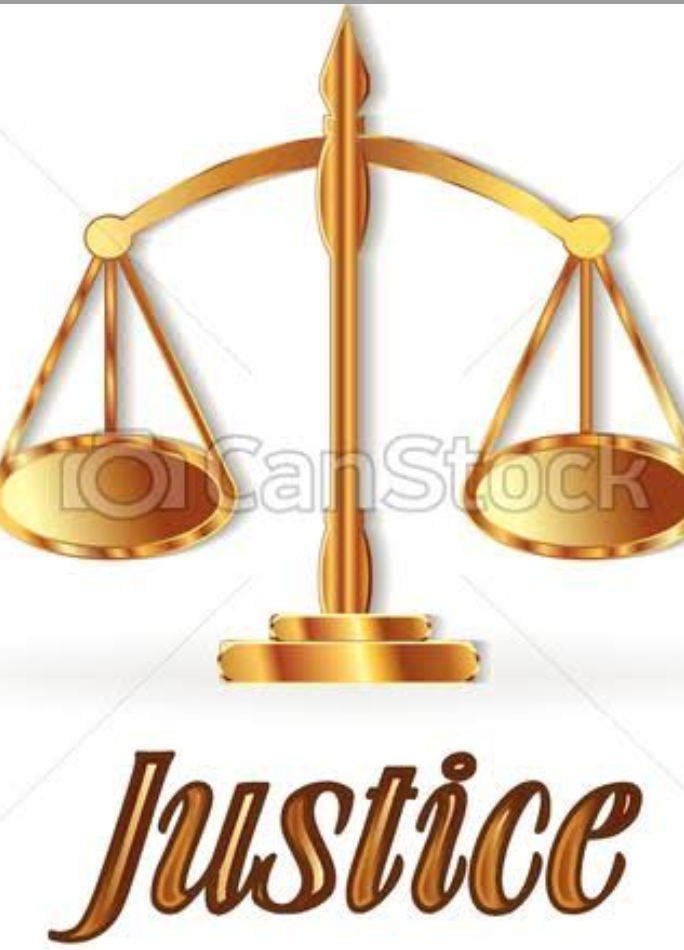 The concerned youths of Jalingo-Maiha who initiated a peace pilgrimage and prayer session for Divine intervention against the conspiracy, which resulted to the delay in signing the approval of appointment of the legitimate district head of Jalingo-Maiha by the state governor with a view to honouring Court Order, have responded to Fred Oyono the critical thinker who challenged them to blame the indigenous politicians, the political appointed and the elites for the woes to their monarchy.

“Our elites are without any air about hypocrisy, entirely with us. For the remained adamant politicians, the next poll can decide our relationship. It’s not the time to make public, pointing out our present position.

“We’re not missing any point, without mincing word, we’ve registered our expression, Jalingo-Maiha is treated unjustly in tune with the conspiracy hatched by the Emirate Council and the Courts rejected allying with ethnocentric aliens who are bend on rewriting monarchical order with a rather stinking sacrilegious ink.

“We challenge the undue executive delay in approving the appointment of our district head as adjudicated and have duly considered it to be primarily with ulterior motive and politically motivated without any air about fairness and justice.

“Fasting and prayers for Divine intervention are currently going on, while preparation for a peace protest referred to as Peace Pilgrimage without undue “tautery” and checkmating sponsored thuggery for anarchy.

“And as literary critic has rightly observed, it is a humiliation, we’re frustrated having empty palace, over 7 years after the death of our amiable district head, over 2 years with the High Court judgement that directed the governor to approve the appointment of the Emirate Council recommended and 89 days today with the determination of the Appeal Court that upheld the High Court judgement.

“Equally as the critic has creatively constructed, it’s an ugly development that the monarchies must join in fighting against, lest it is left to mature enough to consume every emirate and chiefdom,” the youths said.

The youths articulated that the able concerned citizens of Jalingo-Maiha would continue with their fasting tomorrow being Thursday. It would mark 90 days, which is 3 months after the determination of the Appeal Court that upheld the High Court judgement, which directed the state governor to approve the appointment of Mahmud Abubakar as the legitimate district head of Jalingo-Maiha as selected and recommended by the Emirate Council.

“90 days is the period within which the determination of the Appeal Court could also be challenged before the Supreme Court. It’s the grace given for the interpretation of judgement to take effect, whether or not it has enjoyed executive approval, we’re being told.

“Some mistakes credited to the elected have to do with forgetting the campaign promises as pact entered with the electorates to above all, be firmed in fairness and justice to all, devoid of any sentiment.

“It’s a mistake to take patience of the peaceful community of the electorates as weakness, as window to subjugate, exploit and oppress in favour of the offending few, tied to sentiment.

“It’s a mistake to think that the peace loving, patient majority, can be treated unjustly in favour of the unjust, only to return apologetic in terms of political needs, with pretended remorse, soliciting for forgiveness, since they are ever forgiving.

“Pharoah would not have been drown in the Nile, if he were to be forgiven at the point of his Waterloo.” A sage would philosophise.