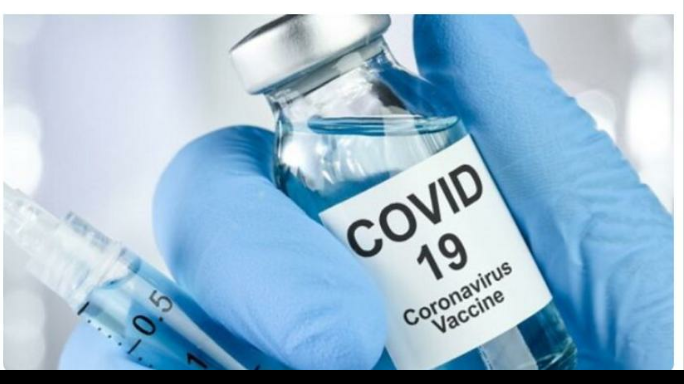 The National Primary Health Care Development Agency (NPHCDA) has released the details of how the first batch of COVID-19 vaccine doses would be distributed across the states.

This was disclosed during a webinar organised by NHPCDA tagged “Sensitisation Meeting with Media Gatekeepers on COVID-19 Vaccine Introduction”.

Faisal Shuaib, executive director of the NPHCDA, had said the country would receive 100,000 doses of the Pfizer/BioNTech vaccine at the end of January.

Bassey Okposen, programme manager, national emergency routine immunisation coordination centre, NPHCDA, during his presentation at the webinar on Friday, said the vaccines would be administered around the last week of January or early February.

According to Okposen, states with higher percentage of confirmed cases would be given additional doses.

He also noted that frontline health workers would be prioritised, while other batches would be administered to the elderly and vulnerable persons with co-morbidities based on the World Health Organisation (WHO) guidelines.

“We have other sources of vaccine that are non-mRNA like the COVAX vaccine. The country and other stakeholders are working towards how they can get additional vaccines from other countries like Russia and USA,” Okposen said.

“We want to assure all Nigerians that the vaccine is safe and effective. The vaccine will be introduced in four phases and this is due to the availability and quantity of the vaccine that will come in at any given time.

“When the vaccine arrives, in the plan, there’s going to be the prioritisation of persons to be given the vaccination so as to optimise the available resources and vaccines that will be received and this will be based on global best practices.

“In the first priority, when the limited doses first come in towards the end of this month and early February, will be the frontline health workers like immigration, airport, police and military on essential duties, those working in the labs and other medical practitioners.

“Those states with higher number of cases will be given additional doses. We’ve mapped out the health workers in each state and locations where these vaccines will be deployed as soon as we receive them. All the states in the country have cases and we need to get the vaccine to them all if we want to achieve herd immunity.”

According to the data shared by NPHCDA, Kano, Lagos, Katsina, Kaduna, Bauchi and Oyo will receive more doses for health workers.

He also stated that the federal government intends to administer the vaccine to at least 40 per cent of Nigerians in 2021, and another 30 percent in 2022.

FG GIVES CONDITION FOR RELEASE OF VACCINES TO STATES

Also speaking, Kubura Daradara, director, logistics and health commodities, NHPCDA, said the federal government would not release the vaccine to states until facilities such as cold chains were in place.

Daradara said the vaccine must be administered within five days of receipt for it to remain potent and only the states that show commitment would receive the doses when available.

She added that the 100,000 doses would be administered to 50,000 people, because each person has to take a second dose 21 days after taking the first.