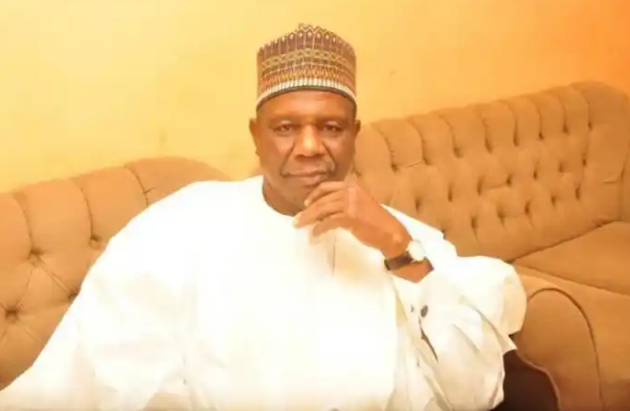 Aggrieved members of the Bauchi state Correspondents’ Chapel of the Nigeria Union of Journalists have resolved to cut ties by boycotting activities of the office of the State’s Deputy Governor, Senator Baba Tela, accusing him of humiliating its members.

The members in a unanimous decision at an emergency meeting, which took place at the Chapel’s secretariat Monday, in Bauchi said their decision was necessary following an incident where Baba Tela reportedly disparaged the journalists.

During the emergency Congress held at the Chapel Secretariat, members observed that the action where the deputy Governor disparaged journalists at the venue of the assignment in the presence of some stakeholders “was unpleasant” and intolerable.

Ahmed Mohammed, Chairman of the correspondents’ Chapel told newsmen that “It was the director of press government house that officially invited members of the chapel, we did not go there on our own”.