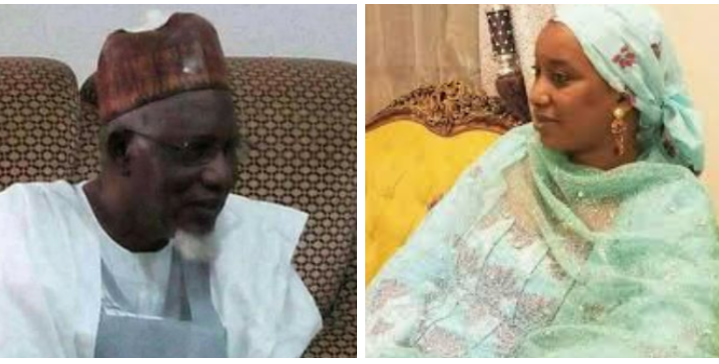 Sen Aishatu Dahiru Ahmed Binani (Gimbiyar Adamawa) representing Adamawa Central Senatorial District, has described the demise of Alhaji Alh Abubakar Ahmed Song as a lost of a Father, a Pillar and a symbol of unity in Adamawa state.

The Senator in a press statement Tuesday, said the news of the death of the elder stateman came as a shock to her.

“I received the news of the unfortunate incident with shock but with total submission to the will of Allah, the Almighty, Alh. Ahmed Song has left behind a legacy that will be hard pressed to match” she said.

“I extend my most sincere condolences to the immediate and extended family, as well as the people of Adamawa state and country as a whole, over this great loss” she said.

The Senator while condoling the bereaved family reminded them that death is inevitable.

She prayed Allah to grant the soul of the deceased eternal rest and urged the family to take solace in God.

Binani exclaimed that the septuagenarian died at the time his family, the state and the entire nation needed him the most.