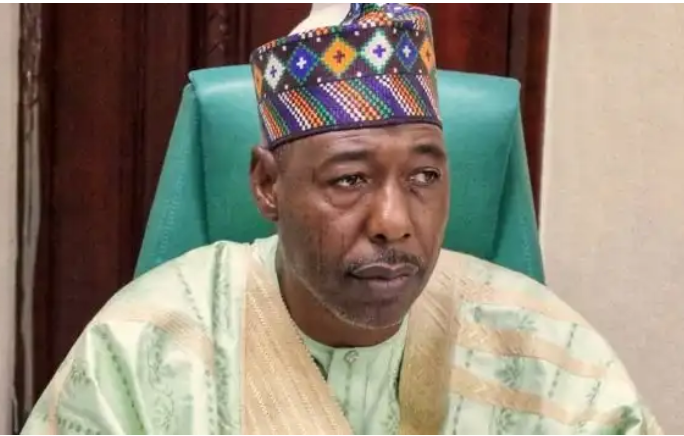 Gov Babagana Zulum of Borno State, has disclosed that Boko Haram members are not only those who claimed to have professed Islam as their religion and north as their region but there are also Christians, white men and Asians.

The governor revealed this during the 17th Chief Gani Fawehinmi Annual Lecture organised by the Nigerian Bar Association in Ikeja, Lagos State, over the weekend.

Zukum said Nigerians should see insurgency as a general challenge and not just a Northeast problem alone, where he explained that terrorism and banditry are due to the high rate of unemployment, poverty, drug abuse and nepotism.

Zulum said: “I’m from Borno State and many of our children are in Boko Haram. I’m not denying the fact. But again, they are being sponsored by many people across the world.

“Among Boko Haram, we have white men, Asians, Africans, Muslims and Christians.

“We must stop seeing this insurgency as a problem of the North.”