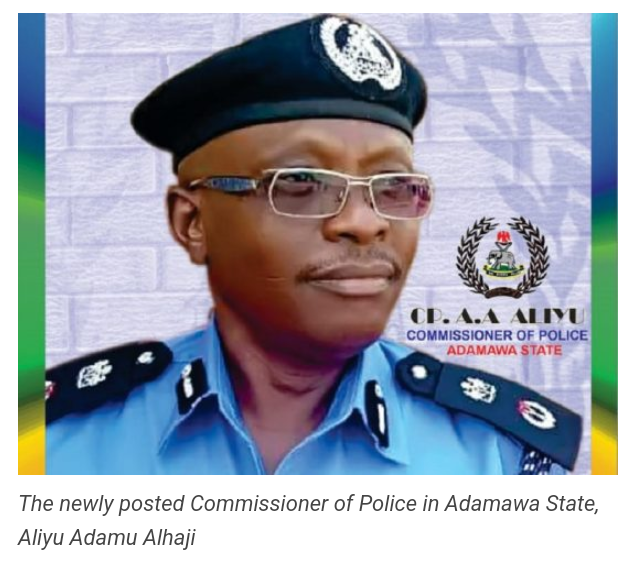 The prominent monarch who equally holds the Sarkin Noman Adamawa traditional title by distinguishing himself as a prominent farmer was reported to be abducted few hours after his return from Abuja.

Reports indicated that daredevil gunmen struck the palace of the monarch on Monday around midnight and abducted him after subduing the palace guards, the local vigilantes.

“The whole town was gripped by tension as gunshots rent the air. Our Ardo was abducted at about 12 midnight on Monday despite the presence of the palace guards,” a source said.

“Yes it is true the traditional ruler was kidnapped between the hours of 1200 and 1:00 in the morning.

”So much deployment was made to rescue the district head and possibly arrest the culprits. The command is willing to give out financial benefits to anyone that is willing to give information that will lead to the arrest of the perpetrators of the the dastardly act,” the PPRO said.

This is the inaugural criminal assignment, challenging the resolve of the new CP to restore peace and criminality free in Adamawa, which was contained in his inaugural press conference Monday, at the Adamawa Police Command in Yola.