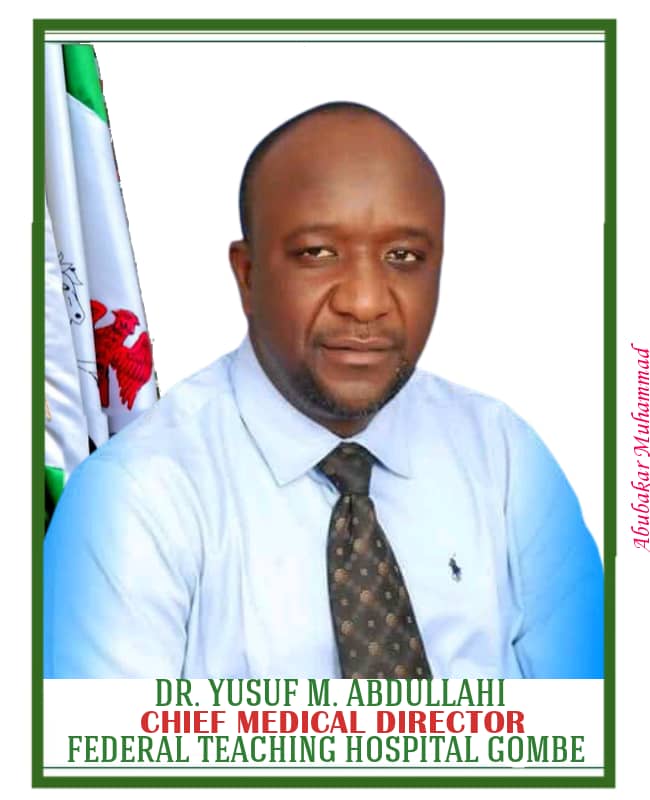 Until his appointment, Abdullahi the Consultant Histopathologist was the acting CMAC of the health facility

Recall that the Periscope in her November, 6, 2020 publication articulated that “CMD FTH Gombe could have been decided long before now but the Covid-19 could have caused the delay in the appointment.

“There was however the interview for the post, the Periscope investigation can reveal that hope illuminates on the path of Dr. Yusuf Abdullahi the Acting CMAC to CMD seat from the pool of popular comments within the health facility”.