* They couldn't be robbed, their driver couldn't be abducted if the club not an individual player has N50m 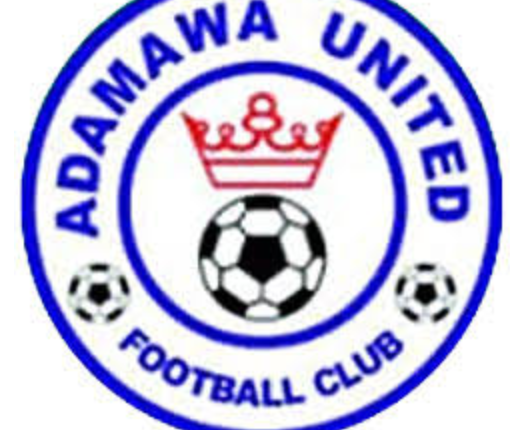 * They’re not Manchester United FC, not even any of the Nigerian eagles, who cares – Fan

They were from different ethnic backgrounds and religions, united in a united football team to make Adamawa proud as sport worthy ambassadors.

They were not abducted in Adamawa. They were not threatened by any kidnapper group in any state in the north.

They were driving, rhyming victory lines. The hymn as they moved on was unity as catalyst to peace and mutual coexistence.

The rhythm eventually changed when they were out of the boundary stereotyped by a section of media as axis of insecurity; banditry, cattle rustling and kidnapping.

There are however some other kidnappers worse than the Fulani herdsmen, who are not after whatever united other than criminality. It was to be a terrible experience for the footballers and officials of the Adamawa United football club.

They were in the early morning of Saturday stopped at gunpoint around Benin-Ore expressway and were dispossessed of their money and property.

It was not only reporting robbery, the criminality has also extended to kidnapping by disuniting the driver from the team, only later for the criminals to demand ransom of fifty million naira, within 24 hours, before their victim could get to be reunited with the united team who were on transit for Week 11 NPFL fixture against MFM football club in Lagos.

According to the united player, Sadiq Lawan, the forerunners of disunity, about eight of them  in number, oozed out from the bush with their Uzi and descended on them, shooting sporadically into the air, to warm the morning breeze out of them.

“They forced us out of the vehicle, and robbed us of our money and handsets,” he said.

The survivor added that they later discovered that it was not only their money and handsets, their driver was also being disunited from the team that they would have to suspend the journey to return back to Benin City. “Right now we’re at a checkpoint. The coach has gone to the police station. I can’t tell yet, if the Edo FA has been contacted.

The chairman of the club Mr. Emmanuel Zira could not be reached to confirm if he has been contacted by the kidnappers.

The Permanent Secretary in the Ministry of Youths and Sports, Adamawa state, Alhaji Aliyu Jada has however confirmed the attack, saying that the kidnappers have contacted the team manager where they demanded for fifty million naira as ransom, before the driver could be released.

Jada added that the kidnappers gave 24 hours timeframe within which the ransom should be paid.

Commenting on the development, Laminu, a football fan lamented that Adamawa United football club members “are not Manchester United FC. They’re not even any of the Nigerian Eagles, so who cares!

A member of the football team explained that the team “couldn’t have be robbed, their driver couldn’t have be abducted if the club as a whole, not even an individual player has fifty million naira. They wouldn’t have traveled by road, they would have joined the flight”.

Now that Sheikh Gumi is negotiating for the release of the abducted Kagara students and staff with their families, it is hoped that an individual or group would take to Gumistic spirit, to have the abducted driver released without ransom