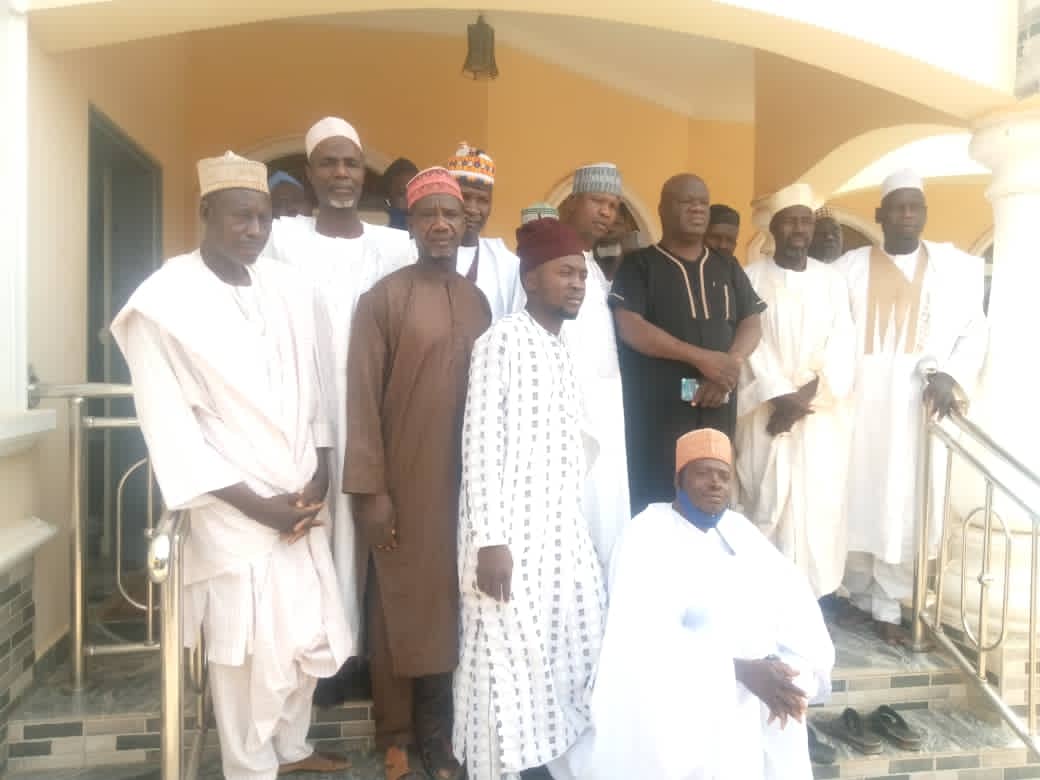 It is over 7 years with the death of the district head of Jalingo-Maiha, the Ubandoma Mubi, Alh. Abubakar Sulaiman.

Nearly three years with the High Court judgement that ordered for the appointment of the heir to the Ubandoma, Barr Mahmud Abubakar Sulaiman.

Over seven months with the determination of the Appeal Court that upheld the High Court judgement, the Adamawa state governor is yet to honour the courts judgements/orders; to approve the appointment of the legitimate district head of Jalingo-Maiha.

This development does not go down well with the people and traditional institution of Maiha local government, who would though not want to accommodate the insinuations that there have been ulterior motives; a renewed conspiracy against the monarchy in Jalingo-Maiha, yet will not fathom any meaning, reasonable enough, for the delay in the approval of appointment of the district head after the courts judgements.

Recall that the concerned youths of Jalingo-Maiha district, have some months previously, threatened to occupy Maiha by means of peaceful protest, demanding for the approval of the appointment of the court declared district head by the governor of Adamawa state.

The concerned youths could not conjure up what they considered as the conspiracy associated with the delay in the approval of the appointment of the Emirate Council selected and recommended, the High Court and the Appeal Court declared district head of Jalingo-Maiha.

It took the intervention of the security agencies, responsible for maintaining law and order and promoting cohesion and mutual coexistence for the concerned youths to suspend, rather temporarily, their peaceful protest, considering the likelihood of the good intention being hijacked by the thuggish antagonists to the monarchy in Jalingo-Maiha for anarchy; considering also the heat period of Covid-19 and the possibility of the WHO and the NCDC protocols being dishonoured.

The concerned youths have taken to the backup alternative, being a collective Qunut prayers in individual houses against any group and/or individuals having a hand to the delay in the approval of the appointment of the district head of Jalingo-Maiha by the Adamawa state governor.

It would appear that the good people; individuals and groups and traditional institutions in Maiha local government, have exhausted their patience in waiting and have decided to be bold in addressing the issue of undue delay on the part of the state governor to honour courts orders.

Having commended the Hon Chairman, Idi Ali Amin for his untiring efforts in peace building by addressing security challenges, rather sleeplessly and his support and kind gestures to the people of Maiha, the district heads and committee of Maiha local government traditional rulers pleaded for the urgent intervention of the state governor to resolve the lingering issue associated with the delay in the approval of the appointment of the district head of Jalingo-Maiha, as the district head palace has remained vacant for over 7 years, even with the courts judgements.

The Chairman has promised to ensure that the issue of Jalingo-Maiha District come to an end without any further delay.

He said, “I’m hundred percent sure and with confidence that Governor Ahmadu Umaru Fintiri will address this issue soon.

“In fact, I’m directing you to start counting the days of Turbaning a new District Head of Jalingo-Maiha. It comes very soon, In Sha Allah”.

The Chairman added that “my call to you is to continue to remain patient and be law abiding citizens; disassociate yourselves from committing crimes and advice your people to also obey the rule of law.

“Our primary priority is to maintain peace, law and order by protecting lives and prosperities of our people. The appointment of the district head of Jalingo-Maiha is one of the measures to strengthening the peace and we shall not relent”.

It is few days to the month of Ramadan and the people of Maiha said they would want to have the monarchy in Jalingo-Maiha legitimised without further delay born out of conspiracy, adding that hardly would any community tolerate such apparent injustice.

There are however some alleged group of seeming renegades who are intolerant to peace and mutual coexistence, who are heard priding that they would sponsor violence if the courts declared district head of Jalingo-Maiha is appointment.

The youths of Jalingo-Maiha have however declared that they remained faithful to the Emirate Council selection, recommendation and the courts judgements, adding that no individuals or groups could lure them to protest against God’s choice; to destroy the community they called their own and that in which they have been benefitting.

“You think that these people, lacking popularity, have any ground standing to instigate acrimony for violence in Jalingo-Maiha? They surely would have done so long before now.

“Do you know how their so-called threat to peace is considered in Maiha? Empty threat, lacking any serious and realistic substance,” a sage would remark.