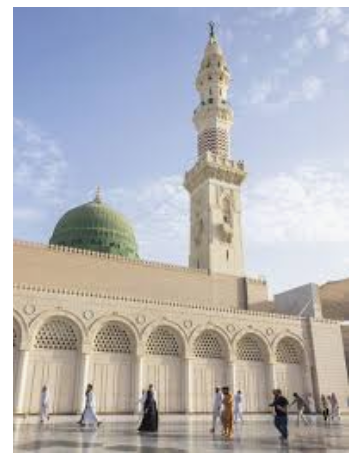 The Qutba in most of the mosques the Periscope visited across the country was on fasting and other devotions against the devil deception in the month of Ramadan; one of the blessed months in lunar, the Islamic calendar.

Ramadan is the ninth month of the Muslim calendar and the holy month of fasting. It begins and ends with the appearance of the crescent moon. This year, the Ramadan would start next week.

Citing of the crescent has been a source disunity between and among the Ummah ad an entity, especially in Africa and particularly in Nigeria.

The Qutba has called on the Ummah to respect constituted authority and not to go by announcing citing of the crescent via social media when their are religious authority established to direct the course of the faith.

It is not enough to begin or end fasting in the month of Ramadan by just citing of the crescent. The constituted authority must first be notified, who will then announce either the beginning or the end of fasting.

The Qutba has called on the Ummah to be abstained from any unlawful act and to intensify supplications, generosity, peace building and kindness.

Traders or businessmen, especially in Nigeria, have for the most part, cultivate the habit of hiking prices of goods and services in the face of adversary, anniversary and/or other religious festivities.

Businessmen are warned against uncalled for hiking of food commodities in the month of blessing as they would be bereft of the holy blessing in the holy month.