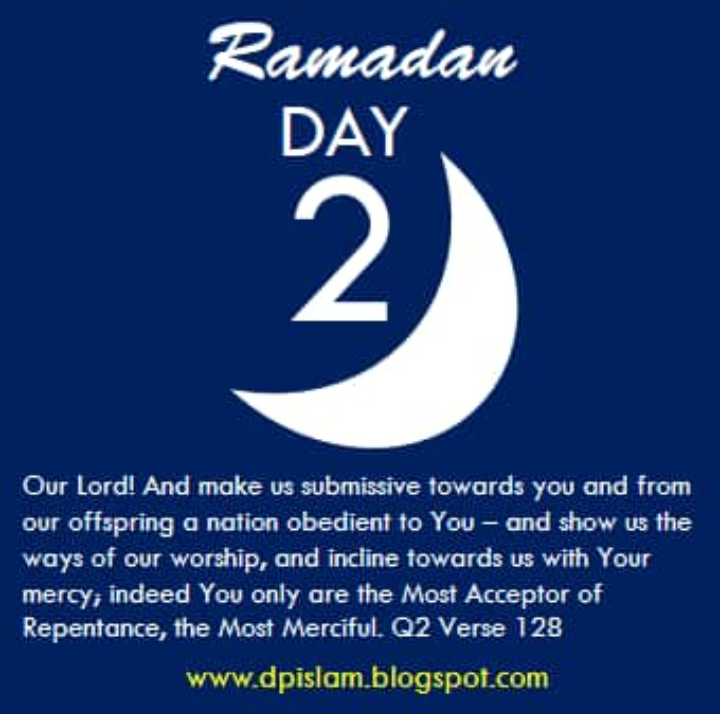 Qunut prayers have entered day two this second day of Ramadhan. Irkedby the undue delay in honouring courts orders on the side of the Adamawa state governor to approve the appointment of the legitimate district head of Jalingo-Maiha, the concerned youths who would not be let to stage a peace protest have, taken to their backup actions, holding second phase of Qunut prayers.

“Over seven years with the demise of the district head, over three years with the high court judgement and over seven months with the appeal court determination, the state governor – who hitherto accused the government he took over from of injustice for the delay in implementing court order – is equally yet to approve the appointment of our district head we thought we would be at the palace for iftar with him this Ramadhan.

“We heard that those who would not challenge the governor for abandoning Maiha after election in terms of project and the only LGA in the northern zone the governor hasn’t, to this day, pay even a visit, have taken to propaganda that they would not guarantee peace should the governor honour the courts orders.

“They insinuated that the district headship was their birthright, taken away from them by the Fulani hegemony.

“The question is, who’s the chief security officer of the state for ordinary subjects to threaten anarchy should the governor abide by the rule of law, equality before the law and the fundamental human right?

“When and how have the Fulani hegemony took away leadership from the so-called natives, lacking history?

“The monarchy in Jalingo-Maiha district is 214 years old. It has been with the single ruling family except for few instances when Emirate Council would have to post an acting district head pending the appointment of the new from the heirs to the stool.

“Who could have concocted such lies, and how could the lie be believed about the Fulani hegemony?

“If the courts’ defeated are being truthful with their claim that Adamawa state governor is on their side and the delay in approving the appointment of the legitimate district head as the Emirate Council recommended and the courts declared was with the aim of executive denial, we concluded that it would be better to allow Almighty Allah SWT to decide the just, hence the Qunut.

“Alhamdulillah! The Ummah have joined the popular call both from within outside the country. We will continue until our request is guaranteed, In Sha Allah,” the concerned youths would say.