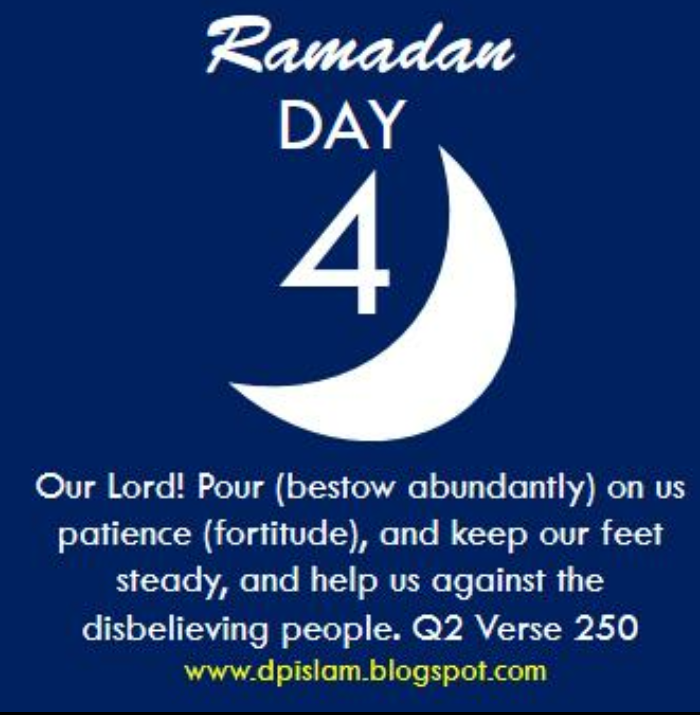 “No human, not anyone in authority but Allah SWT gives leadership to whoever He wills and at appointed time so decreed”.

An excerpt from a Qutba this Jumua’t, as Qunut prayers against conspiracy and delay in the executive approval of the appointment of the district head of Jalingo-Maiha district, Maiha local government area of Adamawa state, northern senatorial district, northeast Nigeria enters day 4.

Irked by the malice and malignity intended against the community seeking for executive justice in having the appointment of the Emirate Council selected and recommended and the courts declared district head of Jalingo-Maiha consequent upon the delay in honouring courts orders by the governor of the state, championed by those who have taken to theocratic ethnicity as a theology to proselytise, the youths who are said to have earlier been advised by the sensible security agencies against peace protest, lest it is betrayed by the opposition to justice who once almost reduced the central mosque to war-torn zone, resolved to embark on a second phase of Qunut prayers in the blessed month of Ramadhan; the period of intensified supplications, devotions, peace, and annual budget and answered prayers, particularly of the oppressed, exploited, cheated, abandoned and sidelined.

“It is now over 7 years when the district head passed away. We can recall that the former people’s governor, Admiral Murtala Hammanyero Nyako, Baba Maimangoro, who values Maiha as much as his birthplace, said he was waiting for the name of a successor from the heirs of the late district head for the approval of appointment.

“We couldn’t fathom why the delay up till the the time Baba Maimangoro was unlawfully impeached, as the court would later interpret, as much as we couldn’t conjure up why some years later, former governor Bindow would go against the monarchy by snubbing the recommendation of the Emirate Council, to appoint a candidate lacking any root of the monarchy in Jalingo-Maiha, established over 214 years.

“Bindow’s arbitrary appointment was challenged before the law and nullified by a Yola High Court.

“Bindow executively dishonoured the court order, for the period when he would be defeated at the poll, to be the first elected governor the electorates would deny a second term. What a law of Karma with the “O Jippa Tan,” launched by Admiral Nyako in Jalingo-Maiha!

“Having been elected, an honour from the Created who gives leadership to whoever He wills, governor Fintiri has during inaugural SEC meeting, considered it injustice the delay for a period over one year in having the approval of appointment of the court declared district head.

Fintiri directed that court order should be honoured without undue delay. This has earned him a loud applause, commendations from across the state and beyond; declaring him as a man of justice who would lead based on the rule of law, equality before the and fundamental human right devoid of any influenced sentiment.

“We were made to understand that sources close to the corridors of power, with superior argument – against the law – advised that the approval of the appointment of the district head should be suspended pending the determination of the appeal court, even though the high court judgement was declarative; without delay of execution.

“We thought that based on the advice – like the treaty of Hudaibiyya – the approval of the appointment of the district head decided by the appeal court would be without further delay, without any air about betrayal of trust.

“It is now over three years with the high court judgement and over 7 months with the appeal court determination that affirmed the high court judgement, the executive approval of the appointment of our district head as the courts judgements declared, is yet to be honoured, even though the governor has assured that he would not interfere in matters relating to traditional institution.

“Considering that from Madagali to Mubi in the northern zone and Guyuk, Shelleng and Numan in the southern zone have had the approvals of appointments of their new traditional chiefs without undue delay, we sensed something sinister.

“We do not understand why the executive abandonment, why the alienation of our district and the local government that has suffered severe neglect after the Nyako led government?

“The governors that succeeded Nyako visited Maiha only during campaign, seeking for mandate; Maiha local government is to be forgotten, neglected and abandoned after winning election. This is indeed an ugly development.

“Our observations are based on the considerations that apart from the undue executive delay in approving the appointment of our district head as the courts have ordered, Maiha is the only local government in the entire northern senatorial district that the governor is yet to and may not visit until the electioneering atmosphere of the 2023.

“These and more are what informed our position. We call for the actualisation of justice against any sentiment that is inimical to peace, mutual coexistence, progress and development.

“This is our supplication before Allah SWT this blessed month as it enters day 4,” the concerned youths would remark in peace.