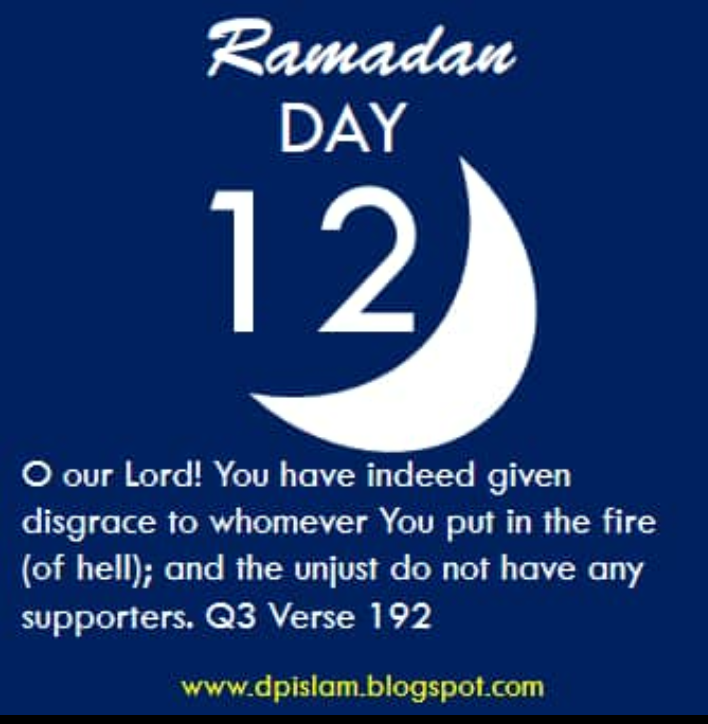 Maiha is arguably one of the most peaceful local governments in Adamawa state. Hardly would any district tolerate such injustice associated with the delay in approving the appointment of their district head over three years after the High Court order.

Jalingo-Maiha district palace has been vacant for over seven years. the monarchies across the state and beyond could have thought that with the Appeal Court determination, which upheld the High Court judgement, the state governor would without undue delay, implement the courts orders to define him as man of justice, equity and equality devoid of any sentiment.

Barr. Mahmud Abubakar, the Emirate Council selected and recommended and the courts declared district head of Jalingo-Maiha called for calm against executive undue delay in approving his appointment. He would want no death or any tragedy to visit the district for his sake. Power and authority are from and to Allah SWT, he would say.

The last time the governor was heard visited Maiha local government was over two years; seeking for votes during the gubernatorial campaign. Have the promises justice, fairness and equal treatment among others made during the campaign, having won the election, willed by Allah SWT, been redeemed?

The Maiha local government chairman, Honorable Idi Ali Amin has on several occasions praise sung the governor, placing him as the best that could happen to the state and that he was over speeding with achievements; what achievements projected to be accomplished in four years have been actualised within just two years, the chairman said in an interview with newsmen.

However, the Jalingo-Maiha district head palace has been vacant for over seven years. The High Court has declared the occupant of the palace over three years ago, following the selection and recommendation of the Emirate Council.

The Appeal Court has also endorsed the candidate so declared by the High Court over seven months ago. The state governor could have over spade to have overlooked the situation in the local government led by his seeming principal advocate.

“The council chairman is exposed to scorn in very local government he leads, when the governor he praise sings, rather unrented, has not shown appreciation by means of solidarity, to have visited the local government even for a few minutes since the swearing-in, even when he constantly visits the local governments areas in the northern zone for one project or the other.

“The over speedy governor has had no time to stop in Maiha; is more occupied with issues bothering other local governments in the zone, as Maiha can be made a sacrificial lamb; the chairman can best be praissinging even when ignored,” a sage would observe.

“When some groups of traditional leaders of Maiha local government visited lamenting over the undue delay in approving the appointment of the district head of Jalingo-Maiha, requesting him to register their complaints to the governor, the chairman assured them that governor Fintiri has Maiha in his heart and that he would very soon act on the appointment of the district head that they should go and continue preparing the celebration for the coronation.

To envoys dismay the approval of the appointment is to this day not granted, after having trusted and relied on the LG Chairman’s words

The anti court orders, blindly insist rather consistently that their godfathers are working in the shadows, in contempt of courts orders, to make the superimposed impostor and the courts squashed, a district head, (against the will of God, the Creator).

Hon. Idi Ali Amin the chairman, Maiha local government was reported to have challenged the impostor to trace his roots, whether or not he shared any ancestry with the monarchy in Jalingo-Maiha other than a superimposition.

Monarchy in Jalingo-Maiha has been over 214 years ago, the root is traced to the forefathers of the Emirate Council selected and recommended, a yardstick considered in squarely squashing the superimposed impostor before the law.

“The delay in the approval of the appointment of the district head of Jalingo-Maiha over three years after the High Court judgement and over seven months with the Appeal Court determination is unlawfully playing dirty, what the anti courts orders considered as their tidy script.

“The script shall be cleansed by the collective and individual Qunut prayers for which the defeated before the law remain scorning.

“The prayers has entered day 12 today, being 12th day of the blessed months. Many groups have joined and many more are joining, because an injury – occasioned by injustice – to one, is an injury to all,” the concerned youths would remark.