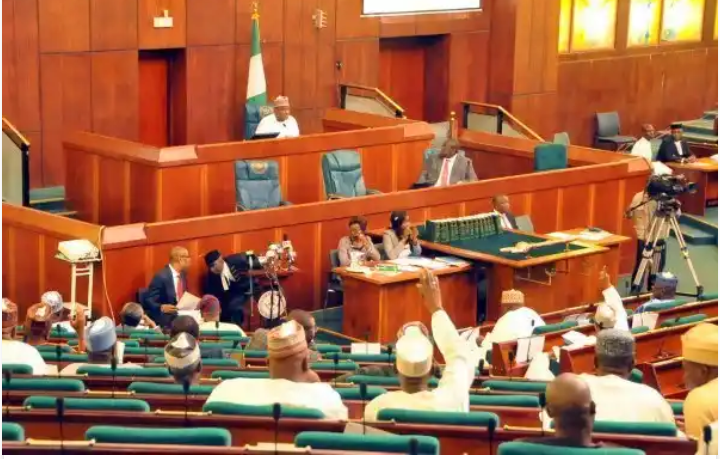 House of Representatives has asked President Muhammadu Buhari to urgently declare a state of emergency on the security sector so as to effectively tackle the rising insecurity in the country.

The House also invited the National Security Adviser (NSA), Babagana Mongunu, the service chiefs, heads of paramilitary and the managing director of the Nigerian Communication Satellite (NICOMSAT), to appear before the parliament and brief the lawmakers on the country’s security situation.

Speaker of the House, Femi Gbajabiamila announced these resolutions after a four-hour executive session of the House on Tuesday.

The lawmakers equally urged the judiciary to accelerate the trial of pending cases involving persons accused of kidnapping and banditry to bring them to book, to serve as a deterrent to others.

The House also reiterated commitment to the corporate existence of Nigeria and urged the Federal Government to grant financial autonomy to the local government councils to effectively serve the populace.

The lawmakers condemned attacks on security agents and formations and sympathised with their families and with all the families and communities that have been victims of banditry, terrorism, and criminal elements in the country.

The House called on the Federal Government to ensure the protection of national assets, particularly the Shiroro and Kainji Dams in Niger State. It also mandated all its security committees to immediately commence a comprehensive audit of all military and paramilitary assets and revert back to the House within four weeks.

The House however, decried inadequate security personnel in the police and military to effectively secure the country and called for immediate recruitment to strengthen their operations.