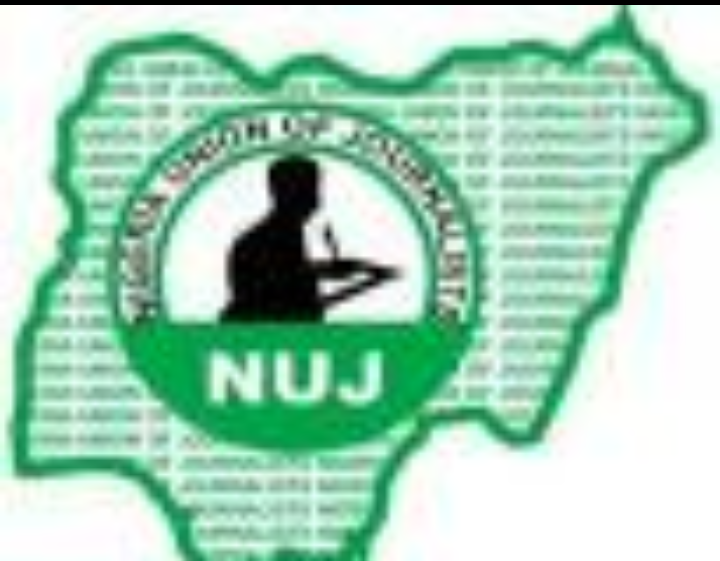 It appears that media practitioners gave up humanly possible hope in the rescue, with the leadership of Nigeria Union of Journalists( NUJ) Adamawa State, Northeast Nigeria, declaring fasting and prayers for the release of her member, Mrs. Amrah Ahmed Diska.

Mrs. Amrah, a News Editor with Adamawa Broadcasting Corporation (ABC) Yola who is also a nursing mother, was abducted on Tuesday, May 4, 2021, when the gun wielding-fear-no-authority raided the house in search of her husband, as was reported.

Failing to get at the husband, they thought of hitting his psychology for unfathomable trauma by forcefully separating a breastfeeding baby from her mother in the month of Ramadhan; the month of meant for peace, patience, endurance and crime free.

The National Secretariat of NUJ has also expressed worry over the unfortunate, seeming helpless and sad incident.

A statement signed by Fidelis Jockthan, the Council secretary said, “the entire secretariat has been saddened over the development.

“All practicing journalists in Adamawa state and beyond are implored to seek Divine intervention for safety of our colleague by continuous fasting and prayers for Amrah’s immediate release.

“Her six months old baby is so far in stable condition,” Jockthan said.

The kidnappers have established contact with the family, where they were said to have demanded for a huge, rather undisclosed amount of money as ransom for breastfeeding mother’s freedom.

It appears that journalists are silently becoming soft targets as Fact Check online reported that “about four days ago, some hoodlums in the wee hours of the night raided the house of another journalist, Habibu Ladan and carted away cash and electronics.

“The state has for long being under siege by the men of the underworld who either kidnap, rob or maim the residents.

All efforts by the state government and the police have not effectively contain the scourge as residents sleep with their two eyes open.”