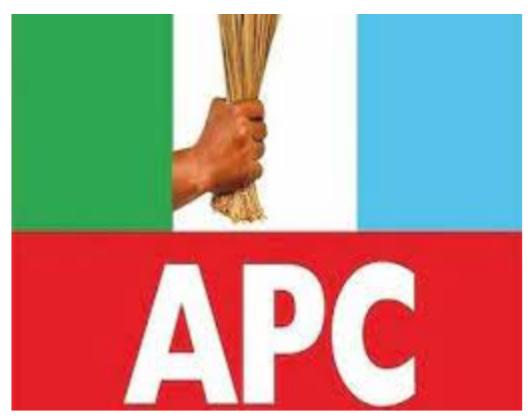 The principal opposition All Progressives Congress (APC), joining opposition African Democratic Congress (ADC) in Adamawa state, northeast Nigeria has rejected the state government’s request, without due stakeholders consultations, of N100 billion bond being surreptitiously approved by the State House of Assembly, at an emergency plenary on May 10, 2021.

Reacting to the approval, the APC in a statement on Thursday in Yola, by its state Caretaker Publicity Secretary, Mr Mohammed Abdullahi, accused the state government of allegedly mortgaging the future of the state.

“As the most viable and visible opposition party in the state, we are worried and disturbed for the request and approval of N100 billion Agric business bond by the state government.

“The people of Adamawa should understand that the present and future of the state has been ambushed by this act of the executive and legislative arms in the state.

“Apart from the N100 billion bond that has been approved, there are still numerous other loans collected by the same PDP-led administration of Gov. Ahmadu Fintiri in 2019 and 2020,” Abdullahi said.

Abdullahi alleged that from May 2020 to date, the PDP-led administration in the state has collected loans of about N43 billion, which he said could not be properly accounted for.

“As an opposition, we are taking it as duty to protect the common interest of people of Adamawa.

“We are calling our National Assembly Members, Central Bank, Debt Management Office and the EFFC to come to the rescue of the state by investigating the matter,” Abdullahi said.

Refuting, Alhaji Adamu Atiku, the state Commissioner for Works, said the opposition always looked for negative side to criticise.

Atiku, who was fielding questions about the controversial bond, said the N100 billion bond was specifically for agro business.

“You know, opposition always oppose and find some negative side to criticise.

“The facility is to be utilised over four years; that means every year, the state government required N25 billion for the business,” he explained.

According to him, there was huge economic potentials in livestock sector and government would take maximum advantage of it.

“Lagos for example is annually generating N100 billion from slaughtering cattle and almost the cattle are from here (Adamawa).

“So we have decided to have great portion from that market by investing heavily and transforming the agricultural sector in the state.

“So, the N100 billion will be used judiciously to help realise these potentials,” Atiku said.