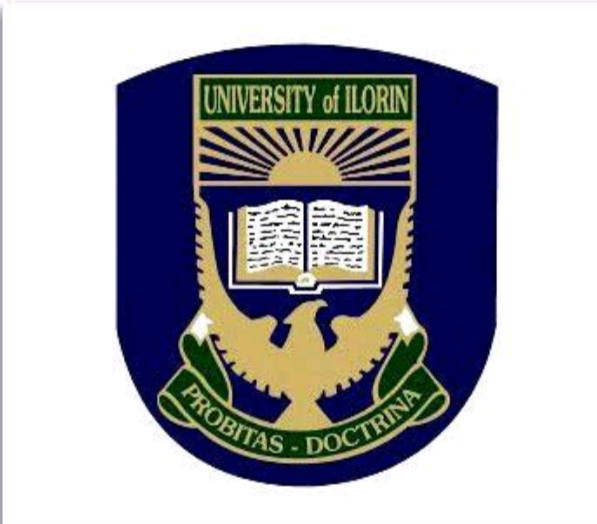 A Professor of Medicine at the University of Ilorin, Emmanuel Obi Okoro, has urged the federal government not to be in a hurry to expend billions of naira earmarked for procurement of vaccines against COVID-19.

The don, who acknowledged that the virus had taken its toll on global community, said Nigeria is expected to act based on its own needs and best interest like countries with responsible governments.

He said the government should tread with caution on its initial plan to vaccinate 70 percent of its population with the colossal sum budgeted.

Okoro, who presented the keynote paper with the support of a Senior Registrar in Psychiatric Unit of the University of Ilorin Teaching Hospital, Dr Salihu Olaitan and Dr Azi Baniga, admonished the Nigerian authority to target the most vulnerable people if it must carry out the vaccination.

According to the keynote speaker, since we don’t have the added pressure of mass death and overstretching of the hospitals, may be it is wiser to temporize.

He appealed to the government not to allow its interest on campaign against the spread of COVID-19 to jeopardize the interest of the global system.

Also speaking, the Dean Faculty of Arts, University of Ilorin, Prof AbdulRasheed Adeoye, harped on the reality of the global virus, adding that it has exposed the vulnerability in the citizenry.

He added that the advent of the pandemic with its follies and foibles has led to the deconstruction of established norms, traditions, customs and theories.

The Vice-Chancellor of the University, Prof Sulyman Abdulkareem, who declared the three days conference opened, noted that the virus is not only real but has changed the lives of the people.

Prof Abdulkareem however, expressed displeasure over the use of social media platforms to propagate falsehood and misinform the public about the state of the dreadful disease.