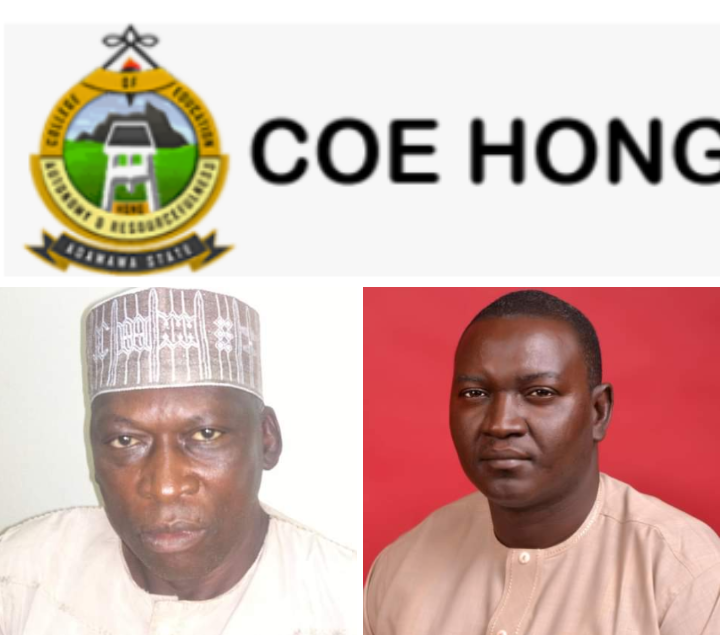 A statement Thursday, issued by the Commissioner of Higher Education, Adamawa state, Alh. Umar Daware, revealed that Baha’s appointment was sequel to the expiration of the tenure of Professor Johnson Pongri.

Governor Fintiri has also approved the appointment of other rincipal officers of the college, namely; Shuaibu Ahiwa as Registrar; Isa Sali Song as Librarian and Augustine Kafari as Bursar.

According to the statement, the appointments are with immediate effect.

The governor having congratulated, wished them fruitful tenure, urging them to uphold the philosophy of the present administration committed to improving the standard of education in the state.

Until his appointment, Dr. Baha was an academic staff with Modibbo Adama University, MAU Yola.

Like Pongri, Baha hails from Hong local government area of the state.

A diligent, dedicated and committed intellectual who swims in the pool of experiences, in both public and private sectors, Baha it is believed will render effective and efficient administrative services.