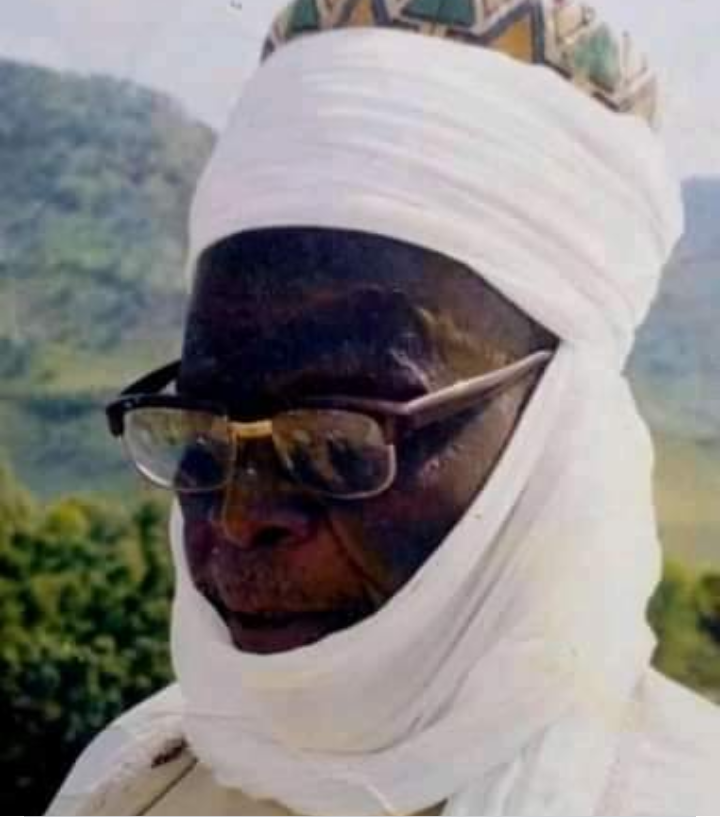 The exclamation in Jalingo-Maiha since yesterday at night, has been “Innaalillah Wa Innaa Ilaihirraaji’uun!” Interpreted to mean “from Allah SWT we come, to Him is our return”. The chief Imam, Jalingo-Maiha Central Mosque, District Head Palace, Imam Adamu Yahaya has responded to the final call to great beyond.

The Mosque Committee Chairman, Alhaji Abubakar Imam, has revealed that the 86 years old Imam Adamu died in the night of Monday, June 7, 2021, following a brief illness and funeral prayer was observed on Tuesday in the morning.

The octogenarian served as Imam of the Central Mosque for over 40 decades; the service he started since 1974 till death.

The late Imam’s last sermons were on love, peace, unity, mutual coexistence, justice, sincerity, the fear and total submission to the will and worship of one God; calling on the people to be conscious of the day of judgment and the life to follow.

Imam has from Adam led the propagation that subdued schematic propaganda aimed a dissention for disintegration, by insisting that the Makkah and Madinah put together modelled Maiha must not be submitted to subjugation, the subjects must not be subjected to misrule, surrendered in sorrow to the suppression and oppression by the weakened faith.

The Imam of blessed memory has prayed fervently for the return of legitimate monarchy in Jalingo-Maiha, he is not to survive to participate in the coronation due to the rather executive undue delay in approving the appointment of the courts’ declared legitimate district head of Jalingo-Maiha.

The Imam is survived by three wives and twenty children; ten males and ten females, trained in moral sensibility, away from the Satanic stained, chronic-know-nothing, without attitude, the use and dump for thuggery.

The Ummah prayed that “may Allah SWT forgive Imam Adamu of his weakenesses. May Allah SWT accept his services; worship, devotions and supplications. May Aljannah Firdaus remain his abode. May Allah SWT bless the family he has left behind and grant them fortitude to bear the irreparable loss”.
Peace!