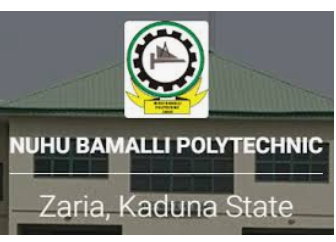 A source reported that the gangsters have abducted staff and students of the institution. This is the real Boko Haram; education under siege in the north.

However, it appears that the handsome ransoms paid to kidnappers to secure survivors’ freedom encourage the criminals to intensify their onslaught against the citizenry in Kaduna state, the north central and indeed the entire northern region.