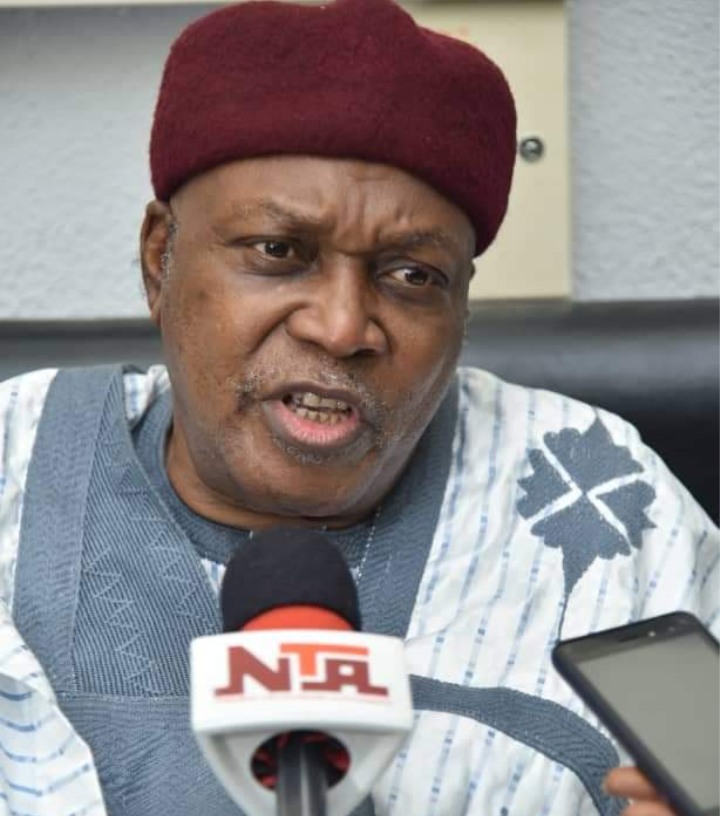 Taraba state government Saturday, said the allegation that the sell of forms for recruitment into the state civil service at N3000 as extortion is misleading, insisted that it is constitutional, therefore, the forms for employment cannot be giving for free.

This is contained in a statement signed by the chairman, Taraba State Civil Service Commission, Mr. John Alex Mamman and made available to newsmen in Jalingo.

It called on the public to disregard insinuations round the state that the sell of form is austrigiouse at the rate of N3000.

The Taraba State Civil Service Commission earlier last month advertised for 1825 applicants to fill in the vacant positions created as a result of retirement, death and transfer of service from the state to the federal.

“In view of some developments regarding sell of forms for recruitment in Taraba State Government, the public is hereby informed that His Excellency the Executive Governor of Taraba State Arch Darius Dickson Ishaku has granted approval for the employment of 1825 Staff to fill in the vacant positions created as a result of retirement, death, ete in the Taraba State Civil Service as provided by the respective Ministries, Department and Agencies”

“Based on the 1999 Constitution of the Federal Republic of Nigeria as amended 2011, section 202 mandated, the Civil Service Commission with the power to Recruit/Appoint, Promote and to fired (discipline). Therefore, for the Commission to carry out its statutory responsibilities of recruitment exercise after the advertisement of the vacancies, it is pertinent to invite the interested applicants to purchase the employment forms and to also note that the forms is not free of charge as being speculated by few individuals.

“I hereby wish to inform the intended applicants that the Commission conducted same exercise in June-November 2017 out of these applicants Four Hundred (400) were employed. However, the Commission will also accord some of the interviewed applicants in year 2017 priority in this recruitment exercise.

“I am also assuring the entire public that the recruitment exercise is real and regarding the price of form, in 2016/2017 it was sold Two Thousand naira (N2000), but in 2021 the price has been reviewed to Three Thousand naira only (N3000) based on the budget provision of 2021. Note: the Four Hundred and Fourty-Five Naira (N445) is the online transaction charges.

“In view of the above, I want to crave your indulgence to remain calm and law-abiding citizens and to follow the instructions regarding the online application. Therefore, be rest assured the employment exercise is real. Said John Mamman