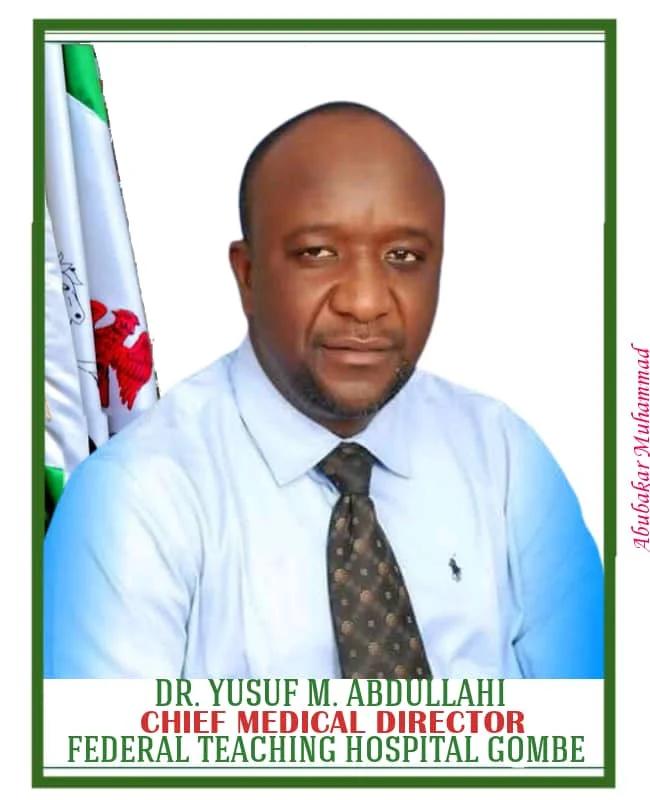 The hospital turns back emergency cases for lack of bed spaces

* CMD calls on FG to provide trauma centre in the hospital

Despite the federal government approval of N1.5 billion as takeoff grant for a Federal Teaching Hospital (FTH) in Gombe State in 2014, the hospital is yet to receive the grant as at 2021.

In an exclusive interview, the chief medical director (CMD), Dr Yusuf Muhammad Abdullahi revealed to the Leadership correspondent in Gombe last week that the grant was meant for the resources at the hospital, adding that the grant was still being expected.

He added that he sent a reminder letter of the unpaid grant to Federal Ministry of Finance on February this year, but was yet to get a response.

The CMD said limited fund, has been the major challenge of the hospital, adding that services to patients were however effectively and efficiently managed.

The CMD appealed to the federal government to provide trauma centre for the hospital, adding that the hospital has 15 to 18 beds for accident and emergency cases.

Abdullahi further disclosed that many emergency cases are being turned back, because of lack of bed spaces to accommodate patients.

On personnel, he said the hospital needed 120 doctors and 500 nurses to be able to take care of patients’ traffic in the hospital.