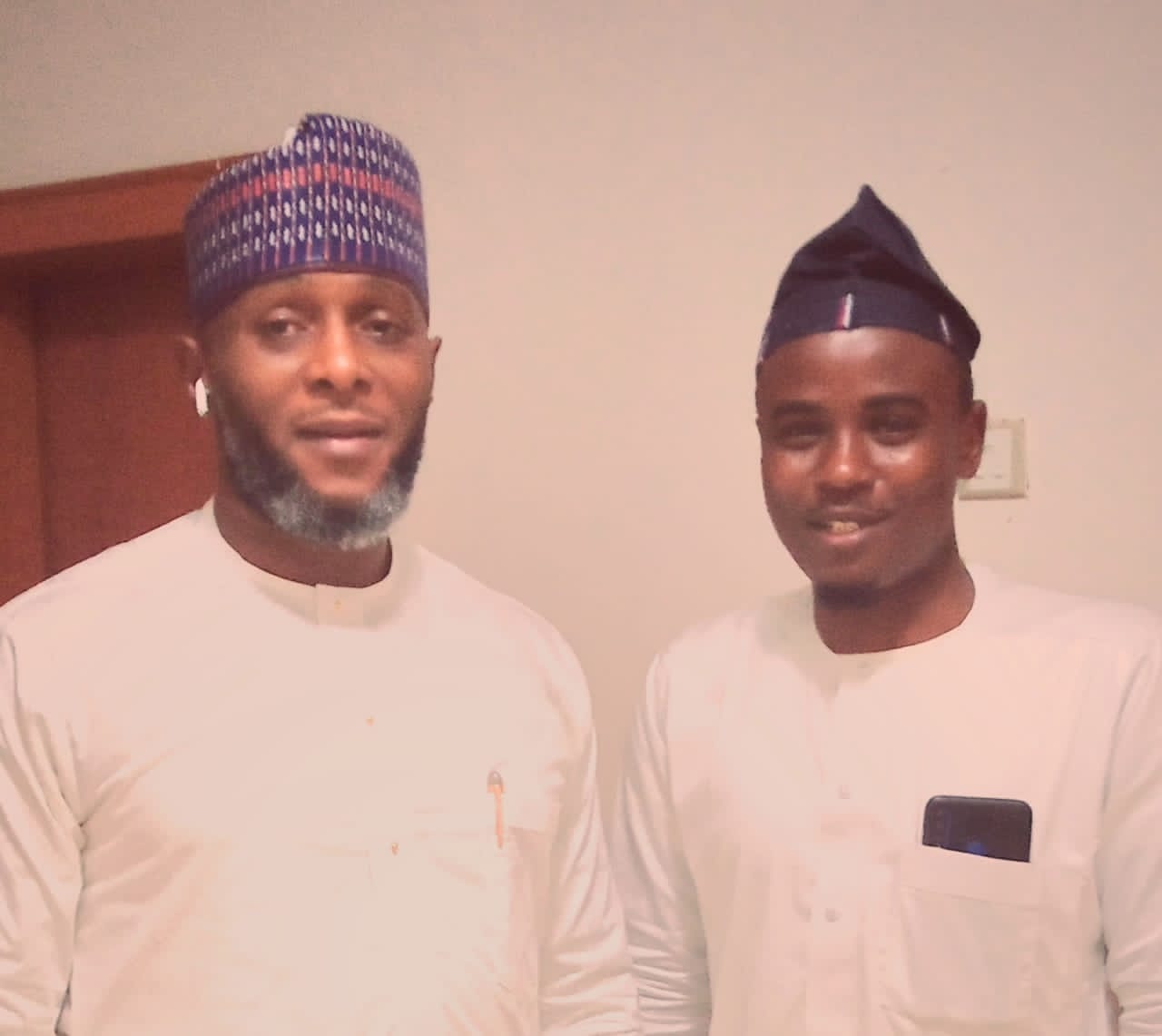 Joining the popular call, different groups of youths across the southern senatorial district of Adamawa state, northeast Nigeria said, Hon Adamu Atiku Abubakar the Sardaunan Ganye II, Commissioner, Adamawa State Ministry of Works and Energy Development and the Deputy Managing Director, INTELS would have no need spending his money other than to heaken to the senatorial representation call that is growing rather instantaneously.

The youths said they are ready to buy the party nomination form for the Atiku Jnr they are wooing to join the senate run in the zone, at whatever the amount

Commenting, Comrade M.A Ibrahim, Senior Advocate, Adamu Atiku for Senator Adamawa Southern Zone 2023 and Coordinator Fully and Truly Atikulated Movement Nationwide, Jada local government chapter Sunday, revealed to the Periscope that following the critical call by members of the Ganye Chiefdom Influencers’ Forum who are identified as “a group of academics, professionals and public opinion leaders in and from Ganye Chiefdom, for Hon Adamu, the son of the former Vice President, Presidential aspirant and the Waziri Adamawa, Alhaji Atiku Abubakar, to join the senate race in 2023, with a view to getting the southern zone of the state out of the hazy maze, the youths of the zone, within, outside the state and even abroad, have resolved to play their part by purchasing party nomination form for the Atiku Jnr at whatever would be the amount.

According to Comrade Ibrahim, “Atiku Jnr single handedly renovated abandoned hostels in GDSS Jada that are now very functional. Additionally, As a Commissioner of Works, he and Governor Fintiri of Adamawa state have constructed about 5 roads withing Jada alone.

“Jada hitherto abandoned local government, after Sen Grace Benson’s tenure terminated as a senator representing the southern zone, like other local governments across the state, is now feeling the impact of Atiku Jnr’s achievements as a Commissioner.

After the Elites and the youths, teaming elders across the zone, the Periscope gathered, are planning to courageously make public their call for Atiku Jnr who they said has been assiduously working for a walkover, to join the senate run in the zone.