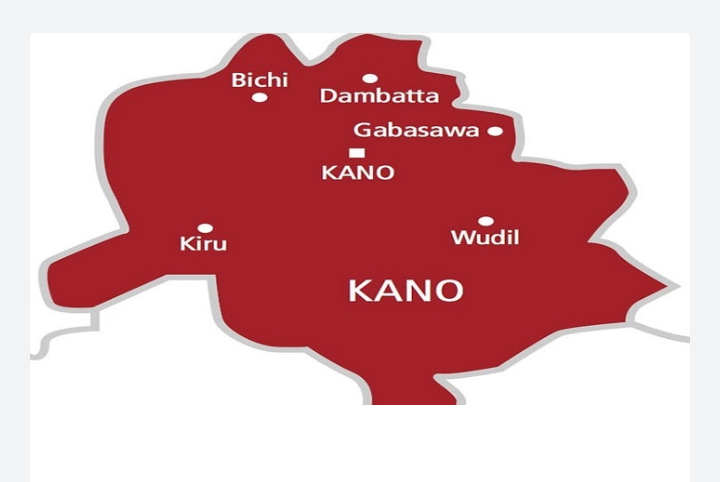 * How embarrassing, fraud, betrayal of trust at Sharia Court in a Sharia Law launched state!

Kano State Sharia Court Division of the State Judiciary and the Kano State Public Complaints and Anti-Corruption Commission is investigating an alleged “fraudulent” withdrawal of N345 million from a bank account operated in trust of inheritors by a Sharia Court in Kano by not yet identified persons.

The amount was part of money deposited by the Sharia Courts Division of Kano State Judiciary acting as custodians of the money in a case of inheritance before one of the Sharia courts.

Eons Intelligence gathered that the Chief Registrar of the State Sharia Court Division, Sheikh Haruna Khalil, confirmed that they were aware of the alleged missing money.

Khalil said: “I can confirm to you that a committee was set up to investigate the incident and the matter is also before Kano State Public Complaints and Anti -Corruption Commission for discreet investigation.”

He stated that the sum of N345 million, a subject of a case of inheritance at a Sharia Court, was deposited in a commercial bank in Kano to be monitored strictly by the court, adding that only N9 million was the balance left in the account.

A member of Staff of the Shari’a Courts Division confided that some computers in the accounts section of the Division were stolen.

Yusuf said: “We have already submitted the matter to Kano State Public Complaints and Anti-Corruption Commission for investigation.”

The Acting Chairman of the Kano State Anti-Graft Agency, Mr. Mahmoud Balarabe, said the commission is investigating the matter.