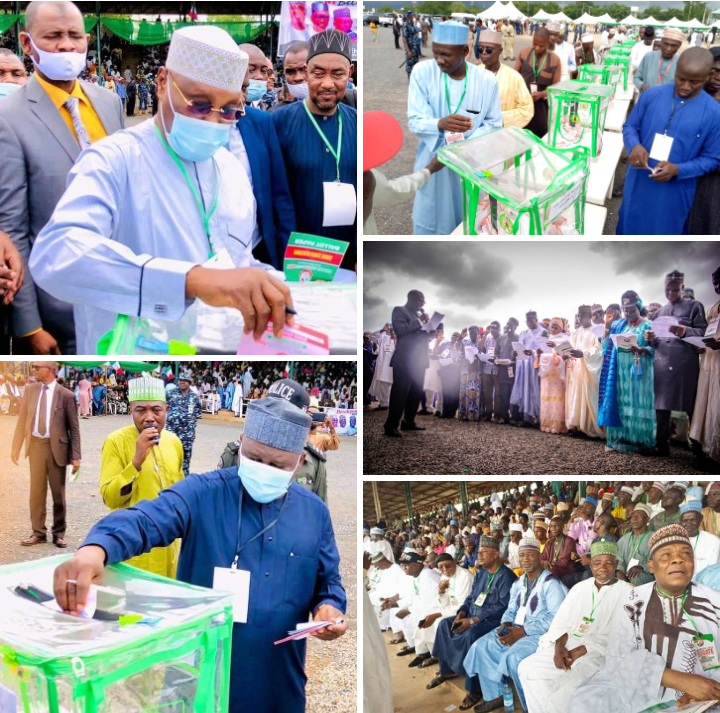 – The Congress runs without rancour and entirely credible; the maturity exhibited is to say the least, fascinated – Hon Idi Amin

– Impressive! No gunshots, no knives or matchets brandishing, no club swinging, no Shilla notoreity or political thuggery, no condemnation but communication, no objection yet from Dr Ardo led faction – Electorates

The immediate past chairman of the Peoples Democratic Party (PDP), A.T Shehu and several other members of the last executive wete reelected Saturday, during the state congress of the party at Mahmud Ribadu Square in Yola.

Chairman of the congress committee, Governor Douye Diri of Bayelsa state announced the new exco after delegates from the 21 local governments of the state casted their votes. The election, which was generally peaceful and orderly had Barrister Aliyu Shehu as chairman.

A.T Shehu polled 2,422 votes from the 2,614 delegates accredited for the election.

A total of 39 offices were filled during the election. all the candidates polled 2,422 votes as they were all elected unposed. 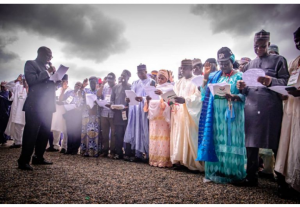 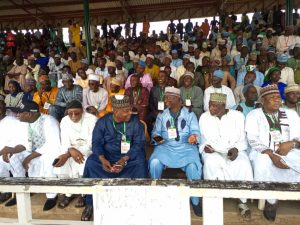 In his acceptance speech, the re-elected chairman, Barr A.T Shehu thanked the delegates for giving him another chance to serve. He promised to lead the party in accordance with the Constitution, and carry everybody along. 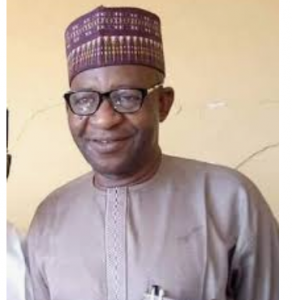 Shehu and others stand as unpposed candidates in the entire executive positions but the party still conducted the congress to fulfil all democratic righteousness. 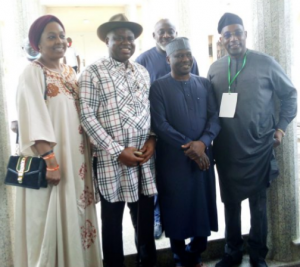 Diri of Bayelsa state who is the chairman of the PDP National Electoral Committee for the conduct of the state congress commended the peaceful and matured way and manner the exercise was conducted.

Former Vice President Atiku Abubakar, the Waziri Adamawa and Governor Ahmadu Umaru Fintri of Adamawa state have called on the new state executives to see their election as a challenge towards fine-tuning the party to victory. 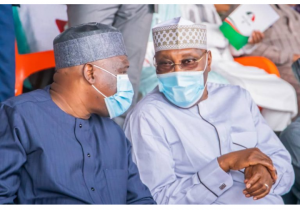 The duo assured the citizenry that the PDP would not relent in providing credible leadership in the country that would bring about peace, progress development.