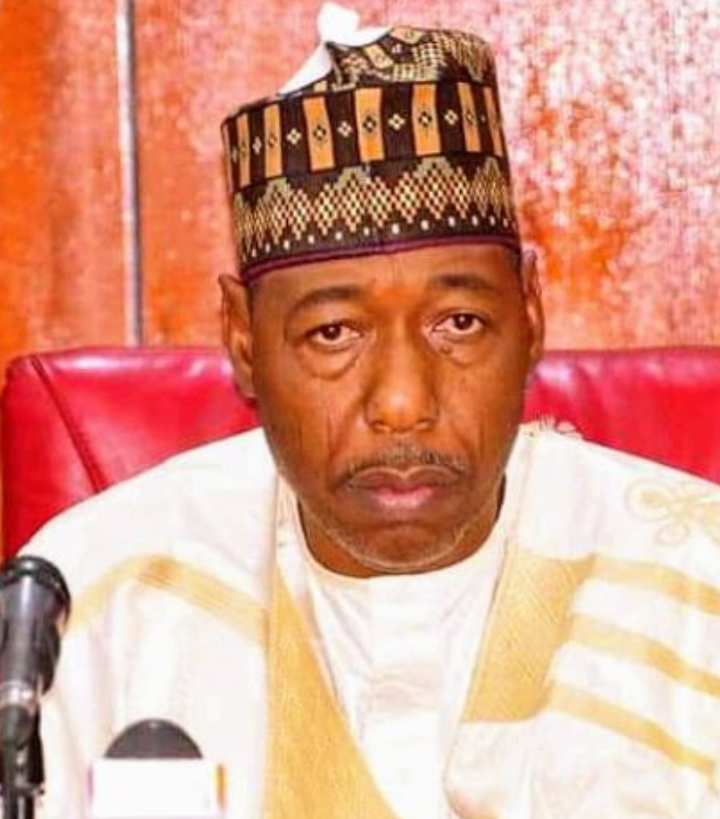 All the 36 state Executives of the Borno All Progressives Congress (APC) have been reelected by consensus to run the affairs for the next four years.

The Chairman Borno APC Congress Committee, Alhaji Uba Maigari said “we came here ready with our ballot boxes and papers to conduct an election but the state leader of party told us that they have reached a consensus which is inline with the Article 20(1a) of the APC which, says you can either conduct the congress through voting,(direct or indirect), or affirmation through voice”.

The Speaker Borno House of Assembly, Right Hon. Abdulkarim Lawan moved the motion for the affirmation of the candidates through voice votes and was seconded by the Deputy Speaker, Alhaji Abdullahi Askira.

“Having moved the motion for affirmation of all the candidates and seconded by the Deputy speaker, I hereby declared the Borno state Executives elected,“ Maigari stated.

Maigari lauded the maturity and unity displayed by members of the party in Borno state. He urged them to continue to unite as a family.

The Borno state Governor Prof Babagana Zulum commended the delegates and the entire stakeholders for support, sustained unity and assured that his administration would continue to work for a more united party.