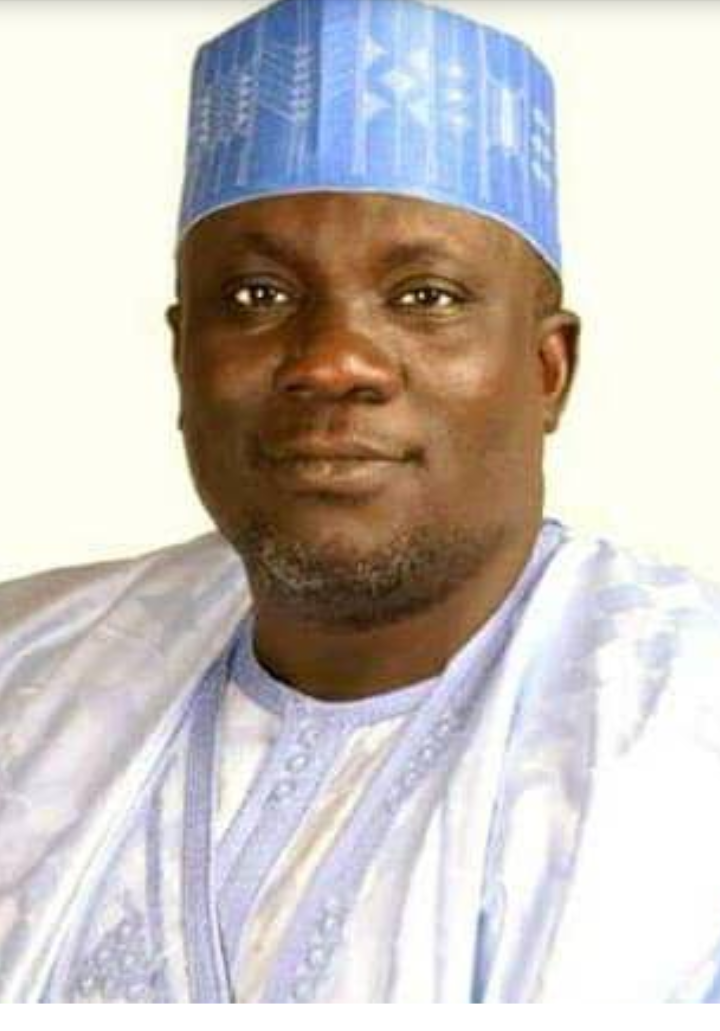 Consensus candidacy was not taken as an option in the Adamawa state APC congress to produce the party executive, so the contestants went to the poll rather courageously with the hope so high of winning.

However, Oliver Goldsmith’s comedy “She Stoops to Conquer,” where old bottle, old wine, old friends and old fashioned, as can be rendered in Hausa proverb “da tsohon zuma ake magani,” crudely interpreted to mean, the efficacy of medicine lies more with old honey, was brought to bear in the state chairmanship election.

The immediate past state chairman of the APC, Alhaji Ibrahim Bilal has been reelected for the second time with indeed, a landslide victory.

The returning officer of the congress, Prof Umar Katsayal, has after counting the votes casted, announced that Bilal has scored 1,063 votes to win the chairmanship contest, while Vrati Nzonzo who emerged his distant runner up scored 224 votes.

Counting of the votes for other elective positions is however still ongoing at Lamido Cinema, Yola South local government area of the state, the venue of the APC Congress.