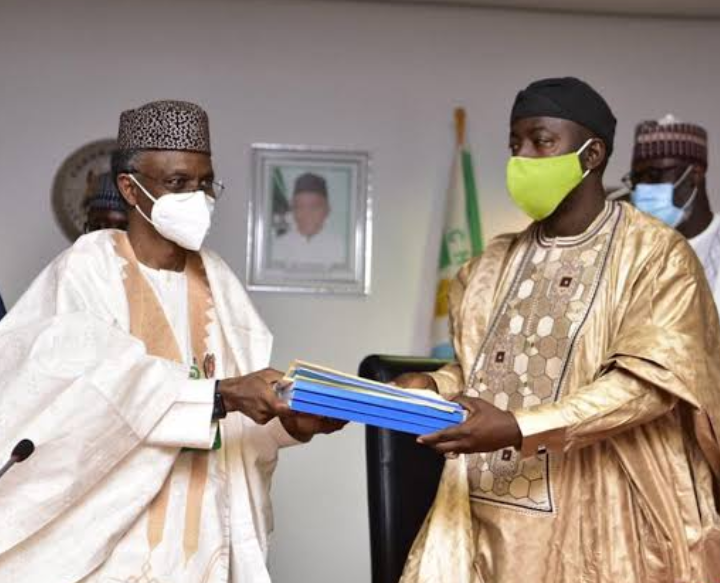 According to a statement signed by his SA Media and Publicity, Honourable Ibrahim Dahiru Danfulani, he made the statement during the swearing-in of elected council chairmen on Monday, November 1, at the newly modernised Murtala Square in Kaduna.

“In the entire country, no State has ever conducted local government election sincerely like that of Kaduna and this came about because of the good leadership of the Executive Governor of Kaduna State, Mallam Nasir Ahmed el-Rufai, supported by the legislative arm of the state,” he said.

According to Zailani, he met with the elected chairmen from the Peoples Democratic Party (PDP) and they were excited about the transparent nature of the polls.

“I told them that they can see how we justified the Local Government election,. All Progressives Congress (APC) provided a level playing ground for all political parties that participated in the just concluded local government election,” he added.

The Speaker urged everyone in the state to continue praying for the success of Malam Nasiru el-Rufai’s administration .

“This administration has done a lot in developing the state and I can assure that the Kaduna State Assembly is ever ready to continue to support this administration with everything humanly possible to further develop the state,” he assured.

The Governor, his deputy, Commissioners, all State Assembly members and government officials were in attendance at the swearing-in.