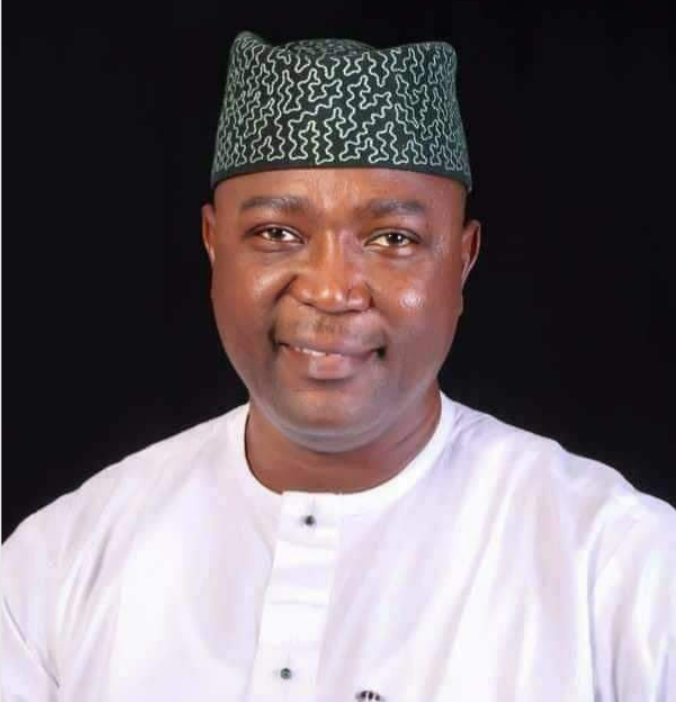 It is apparent that even though there is the 2022 between, the 2023 electioneering atmosphere is tearing the ground, sprouting rather aggressively but gradually at the background or from the shadows; planning, arrangements, negotiations and/or wooing here and there.

The Periscope is at the northern senatorial district of Adamawa state, northeast Nigeria where incidentally, the names of the local governments in the area begin with the letter “M”, or could crudely be referred to as the “5M sisters”; Madagali, Maiha, Michika, Mubi North and Mubi South.

The zone is the most significant in the political Adamawa, with the consideration that since the state creation, with the exception of Admiral Murtala Hammanyero Nyako, generally known in the state as Baba Maimangoro, the governors the state had and is still having, come from the northern zone.

It sounds genuine reason, considering as baseless the agitation for state creation in the area, on the basis of isolationism, marginalisation, alienation and domination, as much as it is baseless the feeling that other zones in the state are denied the right for governorship even though, the central zone for instance, has more potential, able, capable and qualified politicians who would only need to address the question of negotiation within and the unity of purpose to warrant supporting a lone candidate from among them for a done deal. This is however besides the point.

The question that is remained to be asked is why is Mubi Emirate Council facing such challenge unheard of in the Adamawa Emirate Council. Who is the cause and how will the law of Karma be applied on and to him for creating the rather avoidable dissensions breeding mutual suspension and antagonisms?

While making an investigative report, trying to find out from the people and the Emirate Council, the question of senatorial represention is stumbled upon; electorates seeking to know where and how they got it wrong a long time ago.

“We heard Sen. MoAllahyidi did this in the southern zone, Sen. AbdulAziz Nyako did this and that in the central zone and Sen. Binani, the amazing amazon is making overwhelming achievements in central zone, which effective and efficient representation she’s also extending to us with the bill she sponsored on the establishment of Federal Medical Centre, FMC, Mubi, following the upgrading of FMC Yola to teaching hospital of Modibbo Adama University”, the electorates would lament.

Following the political path of the youths in the southern senatorial district, who made it public the choice of Sardaunan Ganye, Hon Adamu Atiku Abubakar as their most preferred candidate they would not only sponsor but also campaign for, in search of an achiever for effective and efficient senatorial represention in the 10th national assembly, the youths in the northern zone, who are in the interim, as a group, referred to as Concerned Youth of Northern Senatorial District, CYNSD, said they have gone shopping for a right candidate they would sponsor and campaign to victory, “the consultations have for the most part, pointed to one person; Dr. Abdullahi Dauda Belel, we must try to make him accept the taxing task.

“We invited Dr Belel for the same assignment in 2019. However, the party he was to contest under would not let him and others right from the primaries. In return, we turned against the candidate that was not our choice, against our taste.

“Now 2023 is fast approaching, Dr Belel’s manifesto that champions progress, development, health, water, education, skills acquisition for self-reliance, women and youth empowerment in addition to the social welfare scheme for the elderly, with a view to getting rid of hunger and poverty, considered as twin pillars of insecurity, remains intact and untapped. He knows better how to translate it to reality with his knowledge, initiative, experience and international connections.

“We will want to have people oriented bills sponsored, matured and solid conversation, strengthening national security, peace and unity in diversity, coming from our elected representative.

“We’re not, for now targeting any party, we want to woo our candidate to accept our request first. Our movement is in stages”.