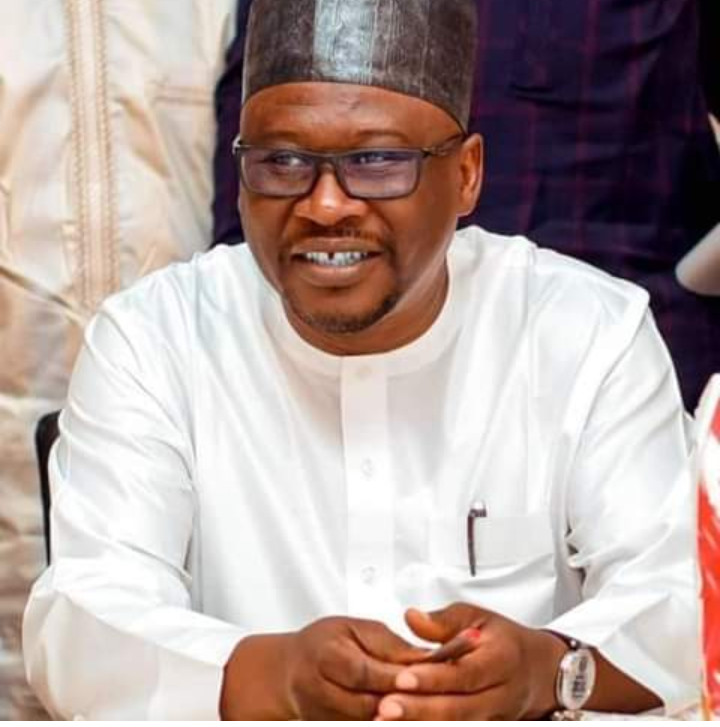 The question of constitutionality or otherwise – especially with the LG financial autonomy – of caretakers or under any name they may be referred, to take over from the elected chairmen and councillors whose tenure would not be elongated after 8 December, 2021, is put to rest however temporary with the executive order, directing the outgoing chairmen to hand over to the Heads of Service in their respective councils who will take charge of administration…” pending the appointment of caretaker Committees_.

Governor Ahmadu Umaru Fintiri of Adamawa state, northeast Nigeria, is reported to have described as astounding the performance of Local Government Chairmen in the state.

The press release Wednesday, issued to the press secretary to the governor, Mr Humwashi Wonosikou, revealed that Fintiri’s commendation followed the termination of tenure of the elected chairmen and councillors today, Wednesday, December 8, 2021.

“Your services to the people and the state is commendable. PDP and my humble self are proud of you. You’ll go down in history as part of the success story of our social re-engineering process in Adamawa, especially our rural and urban renewal drive”.

The outgoing council chairmen and their councillors were sworn into office on 9th December, 2019 after emerging winners in the council polls.

“You are therefore directed to hand over to the heads of service in your respective councils who will take charge of administration pending the appointment of caretaker Committees”.

“The two year statutory tenure of all local government chairmen, councillors l, appointed secretaries and others in the state expired on Wednesday, December 8, 2021. It is expected that newly elected officials will resume office after the next elections to be scheduled and conducted by the State Independent Electoral Commission.”

“Consequently, all affected officials are legally required to vacate their offices by the close of business on Wednesday December 8th”.

Rt.Hon Ahmadu Umaru Fintiri noted that after quality representation, “You are eminently qualified to return to the people and seek re-election. Local government is not only the closest to the people but possesses the capacity to be more impactful in fulfilling the wishes and aspirations of the people at the grassroots”. Governor Fintiri said.

Fintiri assured that his administration would continue to give priority to staff salaries and welfare as well as projects execution across the state that are beneficial to the people and government.

Fintiri tasked the heads of service to be upright in their dealings as carreer civil servants.

The outgoing LG chairmen, represented by the state ALGON leadership have commended governor and the people of the state for the opportunity given them to serve.