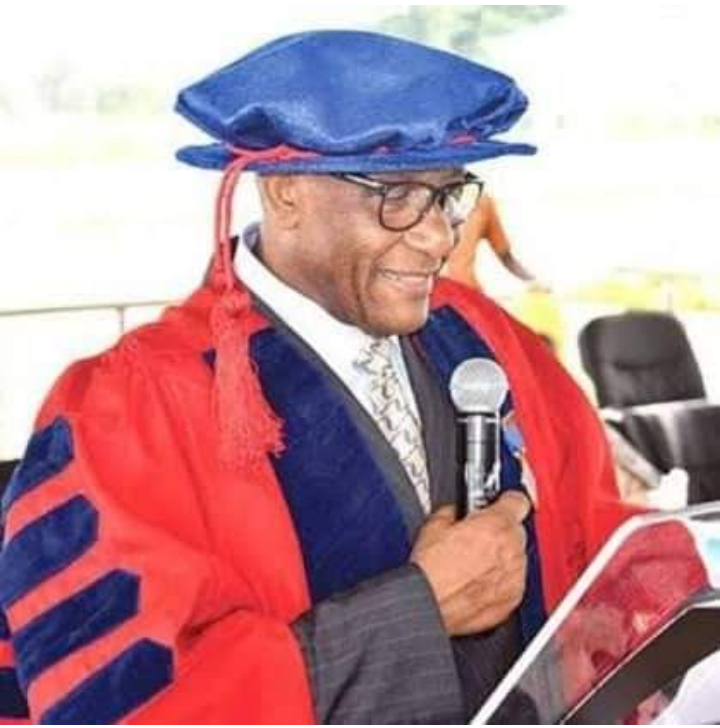 The sad news of the passing on of Professor Gidado Tahir came to me as a shock this morning, having had the intention of visiting with him this coming weekend.

We last spoke exactly a week ago. He texted me on January 5 on WhatssApp asking whether I returned from Umrah, saying he missed my contributions on a certain platform that we shared. I apologised to him for not getting in touch for days and promised to visit with him when he returns to Abuja from his visit to Yola.

Professor Tahir was like that model brother you never had, but cherished to adopt as your own. Although we had family links, being a stepson to one of my late maternal aunties, my relationship with him over the years was that of a mentor and mentee, than a boss and a subordinate.

I served as his Chief Public Relations Officer at the Universal Basic Education Commission (UBEC), Abuja, from 2002 – 2008 when he was there as the Executive Secretary where he left indelible mark as one of the greatest education administrators Nigeria ever had.

His contribution as a teacher and education administrator in this country is almost unmatched. Until his passing on this morning, he was the Chairman, Board of National Commission for Nonadic Education (NCNE), an initial woblly and unfocused establishment he nurtured to fruition for nearly two complete terms as its second Executive Secretary.

Also to his credit, he was, as the Provost, able to bring back to live, the Federal College of Education, FCE, Yola, from almost complete collapse to the current adorning infrastructure that is a sight to behold and raised the academic standard through innovation and the introduction of new programmes.

He was a delight to work with, always a step ahead of staff and colleagues on work ethics and human relations. Very innovative and contributed a great deal in uplifting the standard of basic education in Nigeria.

He was also an old academic staff of the Usman Dan Fodio University, Sokoto and the University of Abuja where he formally retired from, but was retained on contract and had been lecturing and supervising PhD candidates.

He was 72 and survived by his dear wife, Hajiya Asma’u, children, brothers, sisters and many reltives.

May Allah grant his soul eternal rest in Aljannatul-Firdaus.