Who abducts Premium times regional editor? For what 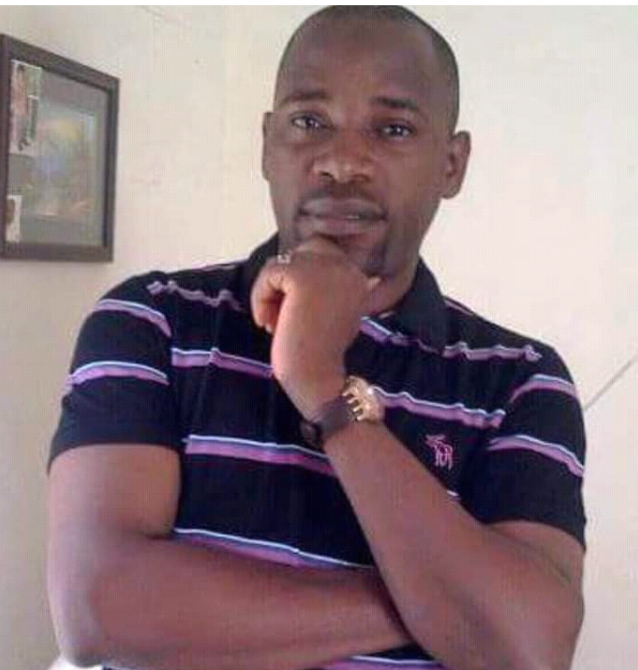 Sadiq Abubakar reported that Adulkarim Haruna a journalist working in Borno state was kidnapped around Bade, between 3 and 4pm on Monday, 11th November 2019 on his way from Abuja to Bauchi.

Haruna was said to have boarded a vehicle from Nyanya Park. He was the only person abducted among the passengers in the vehicle. The abductors were said to be wearing camouflage gear.

Haruna’s bag and handset have been deposited by the vehicle driver at Jagindi police station.

How could the conspiracy be cracked down? Whose narrative was it? Were the policemen at the Jagindi police station the incident was reported to convinced by the narration of a vehicle driver on how a lone passenger, in fact a journalist with a renowned investigative medium, was singled out for kidnap? Why was the journalist the only passenger that was being kidnapped? Who was the commercial vehicle driver? Was he registered with and to be recognised by Road Transport Workers Union? Who were they and what made the other passengers unappealing to the seeming camouflaged kidnappers in a camouflage gear?

Could the camouflaged kidnappers be tailing and tracking the movement of the journalist’ up to the time his journey terminated with his abduction. Has the journalist’s journey ended or it would simply be the beginning?

The journalist was on a journey with others when he was kidnapped alone not along with his bag and handset that were deposited at a police station. This implies that communication with the abductors who could demand for any ransom, should it be their mission, will be technically difficult.

Haruna is a northeast regional editor with the Premium Times, Ibrahim Abdulaziz a veteran journalist with international media would reveal in a telephone interview with the Periscope.

Premium Times is an online media that is credit for investigative stories. Abdulkarim Haruna is trapped in kidnapers in camouflage net that investigation agencies and investigative journalists must take the challenge in finding out the real kidnappers, the motive behind the kidnapping and to rescue the unarmed journalist back to his work.

Jimeta Bridge Accident: Police officers are not chasing either truck or tricycle, there’s no death casualty – The Periscope