How I defiled twin students, impregnated one – Principal 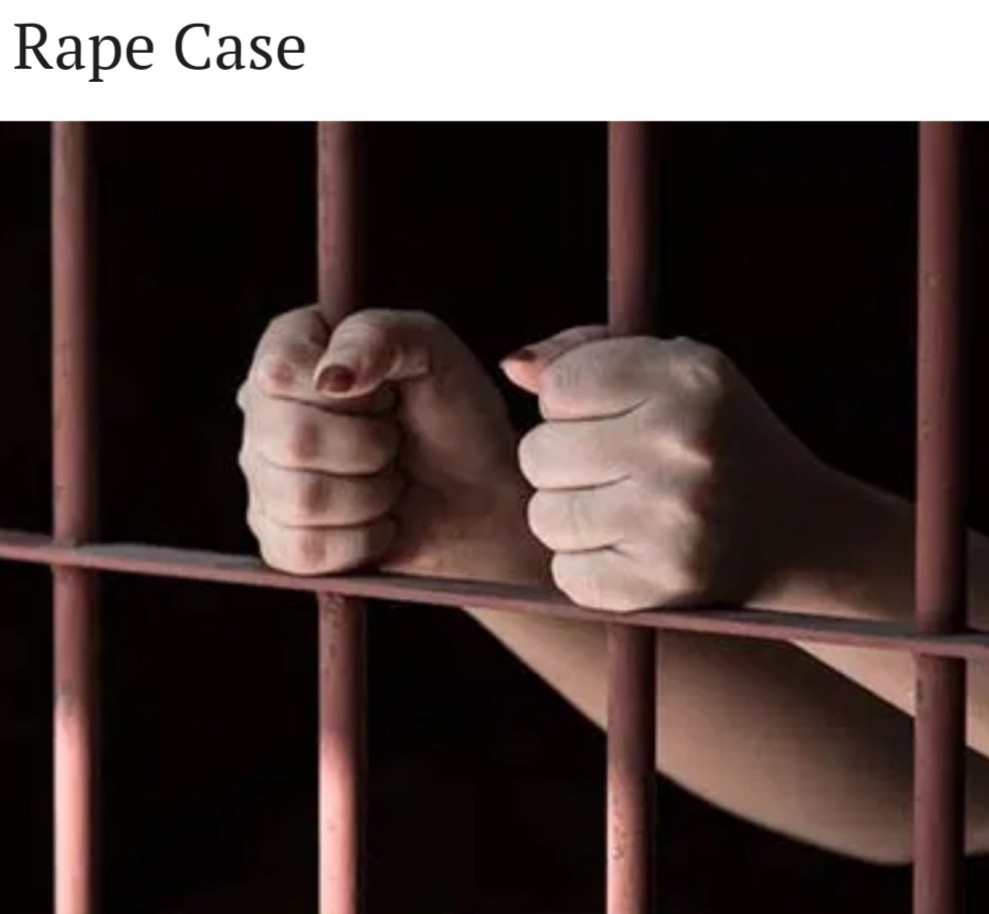 A principal of a secondary school in Lagos, Mr. Samson Adeyemo, has admitted before an Ikeja Special Offences Court, that he had sexual relationships with two 17-year-old twin students of his school.

Adeyemo, 41, who resides at 8, Odesanya Street, Abule Egba, Lagos, is the principal of Legati College, Abule Egba. He is facing a two-count charge of defilement of female students.

While being cross-examined yesterday by state prosecutor, M. Oshodi, the defendant, who has a national certificate in education (NCE), admitted to defiling the underage students (Twin A and Twin B).

“I had a relationship with Twin A and Twin B. I’m married to Twin A. The marriage was not conducted in the church or registry. I had her consent and her parents were aware,” he said.

“Marriage is done between a male and a female and it is for life. What is between me and Twin A is marriage and the one people do in the church or registry is a wedding.

Adeyemo admitted that the school he operates had not been fully registered with the Lagos State Ministry of Education.

He, however, denied having sexual relationships with other students in the school.

Earlier, while giving his evidence-in-chief, the defendant admitted to impregnating twin A while she was under his care.

Led in evidence by the defense counsel, R. O. Akande, Adeyemo said twin B had become jealous when she discovered that her twin was in a relationship with him.

“Twin B came to me that why was it her sister that I was dating. I told her that it was Twin A that I wished to date. She said she was having other relationships, but she wanted me because I am her twin’s boyfriend,” he said.

“In 2017, Twin A got pregnant and I decided to cater for her but Twin A’s parents refused (insisting) that the pregnancy will be aborted. I refused because I wanted the baby and I wanted to marry her as well.

“I gave her some upkeep money and her parents collected the money from her and terminated the pregnancy.” The principal said the father of the twins asked him to pay N200,000 or be punished.

“Two days after the twin’s uncle, named Kayode alias Kokoro, led some thugs to beat me up and on April 26, 2017, I was called by Kayode that I should meet him to sign an undertaking that the twins shall collect their WAEC results,” he said. “I went to meet him not knowing that he had laid an ambush for me and he handed me over to the police. Twin B was 14-years-old when I met her and Twin A was 15-years-old when we met.”

According to the prosecution, the principal defiled the twins sometime in 2016 within the school premises, located in Abule Egba.

The offence contravenes Section 137 of the criminal law of Lagos, 2015.

The presiding judge, Sherifat Solebo, adjourned the case till February 24, for the adoption of final written addresses.

While testifying on October 8, 2019, twin A, who was allegedly impregnated by Adeyemo, had told the court that the principal had a camp bed in his office in which he used to have sexual intercourse with her.

“I was still in SS1 when the incident happened. On that day, I was in my classroom when the principal entered and asked if my class teacher was around. I said no.”

“He then ordered me to follow him to his office. When we got to his office, he started calling me sweet names before removing my school uniform. He, thereafter, had sexual intercourse with me and instructed me not to tell anyone.

“He continued having sex with me over a long period of time until I became pregnant. I was unaware that I was pregnant until one of our neighbours noticed some changes in my body and informed my mother.

“When my mother confronted me with a slap, I told her that the principal had been having sex with me inside his office.”