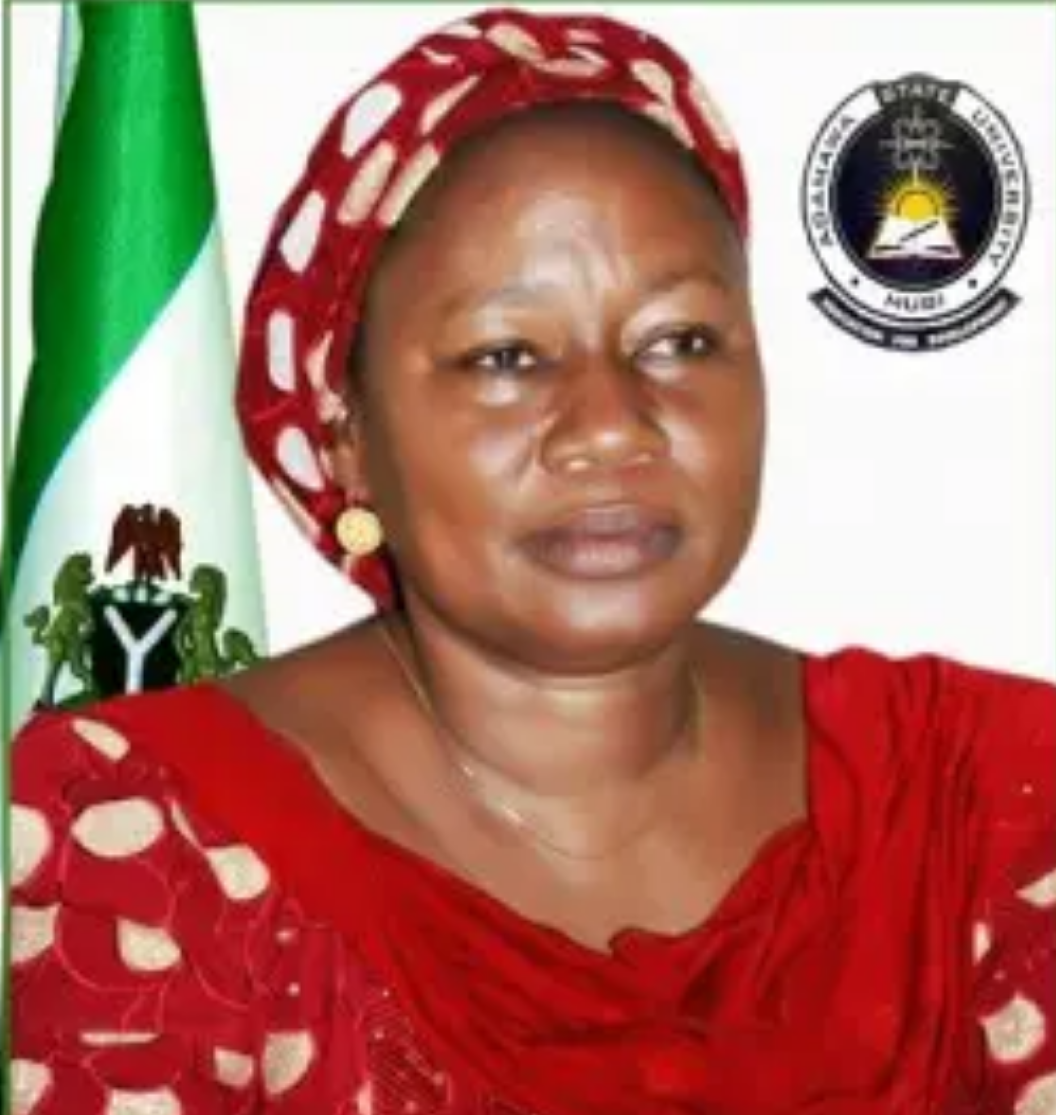 Wonosikou said that the position favoured Farauta owing to her wealth of experience for many years as a teacher and in education management, having served as commissioner of education and chairman of the state Universal Basic Education Board.

Governor Fintiri challenged Professor Farauta the new Vice Chancellor to reposition the state university in line with the government’s aspirations.

Monarchy In Maiha: Criminal Case Before The Court For Hearing