COVID-19: Another WHO Official, Two Others Test Positive In Bauchi 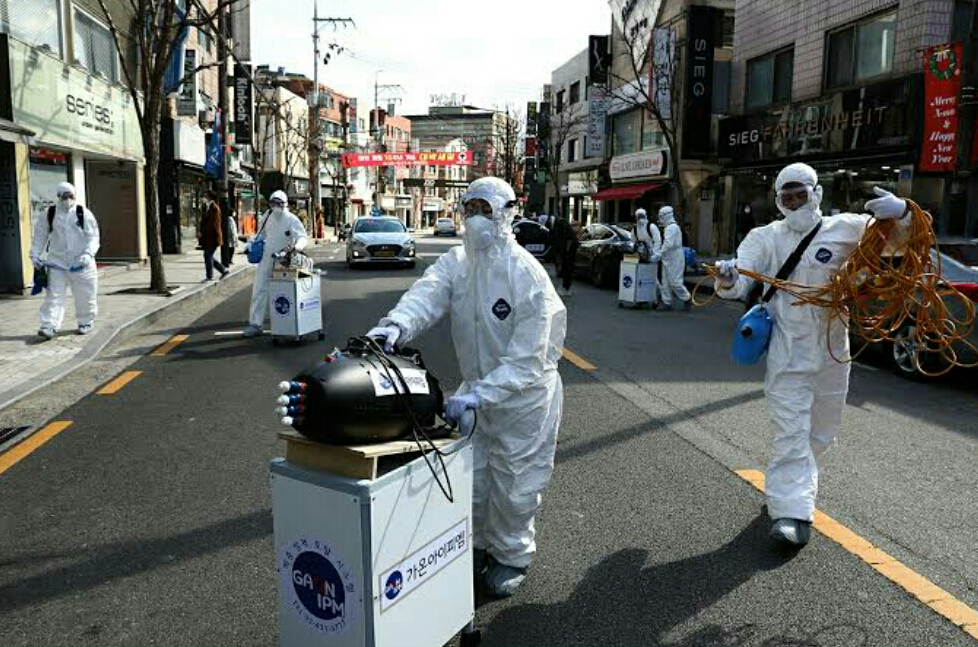 A staff with the World Health Organisation and two other people have been confirmed positive for Coronavirus in Bauchi State.

This brings the total number of active cases of COVID-19 in the state to six, three of whom are officials of WHO.

The PUNCH had reported on Sunday that the first positive case in Bauchi was a WHO staff, who had contact with an infected professor at a mosque in Kano.

The second case at the WHO office in Bauchi was confirmed on Tuesday by the Nigeria Centre for Disease Control.

The three new cases were contained in the Situation Room Release Update from the COVID-19 Emergency Operation Center in the Bauchi State Ministry of Health obtained by our correspondent.

Asked if any of the new cases is a WHO staffer, he answered, “Yes, one of the positive cases is a staff of the WHO. He is a contact of the first case. Then, there is a woman and another man who both returned to the state from Lagos.

“The woman is from Giade Local Government Area of the state while the other person is a resident of Bauchi metropolis.”

US: ‘Historic’ Ramadan call to prayer echoes in Minnesota city