Adamawa joins in the repatriation of Almajirs 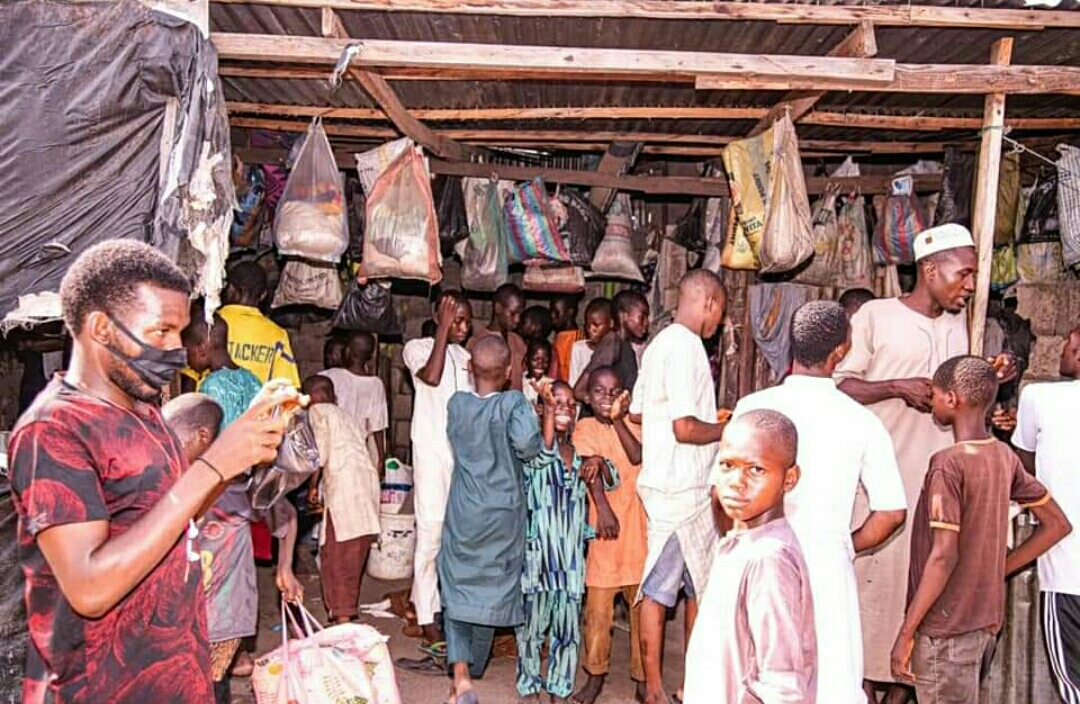 By Muhammad B Tukur

Adamawa State Government has commenced repatriation of Almajiris back to their states of origin with the first tranche of one hundred and thirty two; part of indigenes of Gombe State – one third of their population from two local governments of Adamawa state.

The decision taken by the state government is sequel to the resolutions reached by the Northern Governos’ Forum to end the menace of Almajiri syndrome and the need to contain the spread of COVID-19 pandemic in the country among the vulnerable Almajiris.

Speaking to newsmen before the departure of Almajiris, at Capital Secondary School Yola, the Secretary to the State Government SSG, Malam Bashir Ahmad said the process was with the view to permanently end the Almajiri system as it would no longer continue in the state even after the coronavirus pandemic.

The SSG explained that the state has also received some Almajiris who were indigenes of Adamawa from Gombe, Nasarawa and Kaduna States, reiterating that government was ready to receive all its indigenes and cater for them properly.

He added that government has engaged all the Almajiri teachers in the state and they promised absolute cooperation towards successful repartriotion and stressed that the exercise would soon be completed.

Earlier, the the Secretary to the State Government has briefed some of the Almajiri teachers on why the repatriation would be necessary and sought their cooperation, where he said it was the best permanent solution in the interest of the children and the country as a whole.

The Almajiris were conveyed in eleven Adamawa Sunshine buses in company of security and government officials, as witnessed by the Commissioner of Education Mrs Wibina Jackson and District Head of Jimeta, Alhaji Muhammadun Inuwa Baba Paris among other top government functionaries.