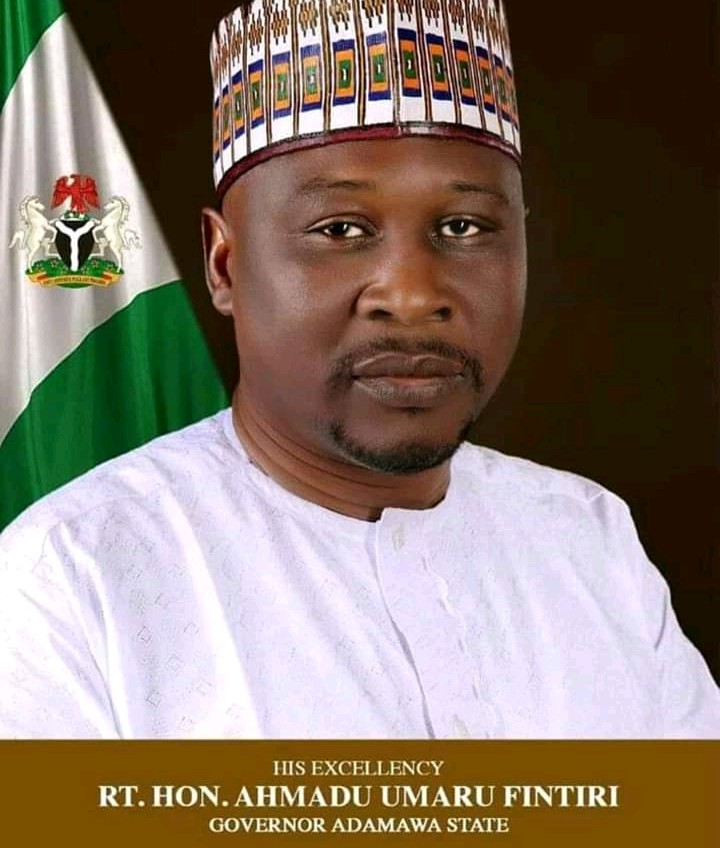 The Adamawa State Government has relaxed the 24-hour curfew imposed on the troubled communities of Lamurde Local Government Area.

The press release signed by the Press Secretary to the Governor Humwashi Wonosikou Friday, revealed that the curfew 24-hour earlier imposed by Governor Ahmadu Umaru Fintiri, on the four communities; Tingno Dutse, Tito, Sabon Layi and Bagashi villages following the eruption of violence in the areas has been relaxed

“The four communities are to now observe a dusk to dawn curfew (from 6pm to 6am) until further notice.

“Governor Ahmadu Umaru Fintiri has also banned operation of motorcycles within the four communities earlier mentioned, warning that anyone found sabotaging government’s effort at restoring peace in the affected areas would have himself to blame, as security agencies have been directed to ensure strict compliance with the orders.

“He said government will continue to explore all means possible towards achieving peace in the local government area and other hot spots in the state.

“The Governor appealed to residents to exercise patience and remain calm, as government will do its best to uncover the cause of the crisis, and deal with culprits, in accordance with the law.”