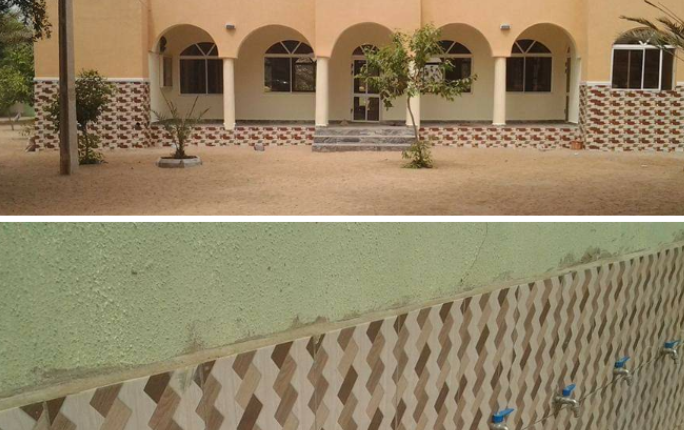 The worship place was commissioned as a Jumua’t Mosque three years ago by HRH the Lamido Adamawa. Prayers were however suspended about eight months ago owing to the Coronavirus pandemic.

Now that the curve is flattened, people are adapting to the new normal, the management of the health facility has granted approval for the resumption of the Jumua’t prayer.

The leadership of the Islamic Medical Association IMAN of the hospital, through the Mosque Committee, led by Malam Kabiru Haruna reported that everything is set for the resumption of Jumua’t prayers tomorrow.

The committee said that the pre qutba would begin from 12pm and qutba 1pm as usual.

IMAN has however called on the faithful to respect the rules of the hospital by complying with the NCDC directives of wearing facemasks while coming for prayers.