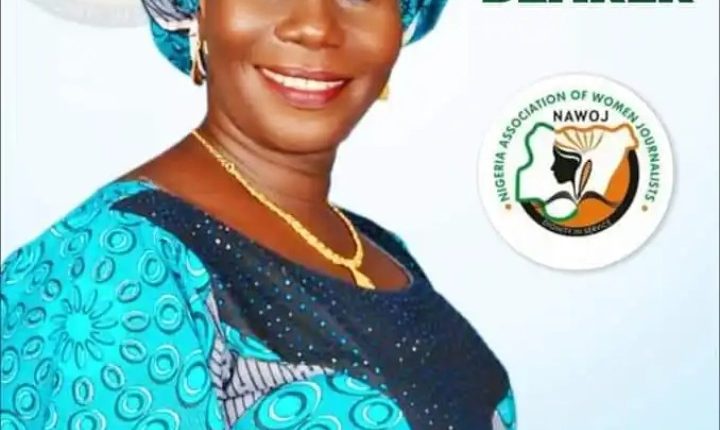 Ladi Bala of NTA emerged as the President, Nigeria Association of Women Journalists NAWOJ at the Triennial Delegates’ Conference of the association, termed ‘Minna 2020′ holding in Minna, Niger, from Friday, November 13 and Sunday, November 15, 2020

The delegates the Periscope reporter spoken to responded that Bala presented herself as the most credible candidates she would want to have NAWOJ leadership entrusted to, going by her credentials and experiences.

“She garnered a lot of experiences both as a professional journalist and on issues relating to NAWOJ,” the delegates would reaffirm in Minna.

The following are the promises that endeared the delegates to jointly gave Ladi Bala a nod:

* Bala is elected because she promised to be the voice of the voiceless.

* Promised to tackle the issue of the national secretariat of the association.

* Promised to provide mentoring and training that would drive young girls in the profession to greater heights.

* Promised to sustain training and retraining of NAWOJ members, especially in the fields of ICT, in order to develop the ability of women journalists to meet up with today’s society

* Promised to be an advocate of issues affecting women in the profession.

* Promised to uphold the lofty ideas of the association.