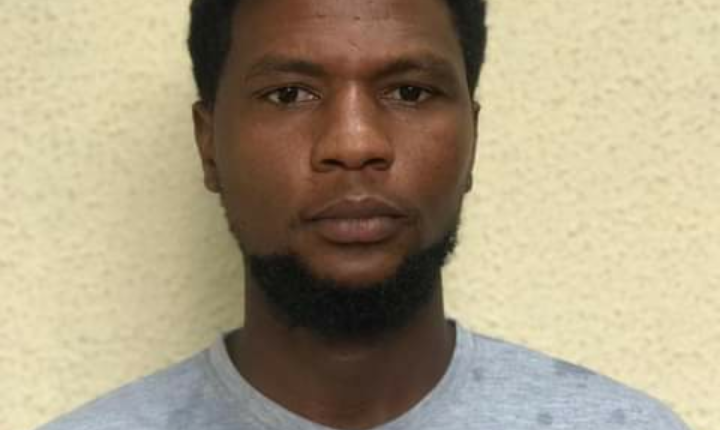 Kagara is a community under Rafi local Government Area in Niger state with police stations to provide security to citizens. Yet, Bandits were able to storm a school, kill one student, abduct teachers & school age kids unchallenged with no sight of the police & no trace of the victims just like we saw in Kankara two months ago.

Let these kinds of unsophisticated kidnap happen in the UK today & the police chiefs would be jobless by next evening but who would sack them in Nigeria? The same politicians the unprofessional police help to rig to power?

Ideally, the Nigeria Police is supposed to be the principal law enforcement & the lead security agency in the country but that’s only on paper. Security itself is a team work but we don’t know that in Nigeria, that is why soldiers are expected to solve all our security problems while we send policemen to guard the houses & farms of influential politicians, negotiate ransom fee with kidnappers (not stop the act of kidnapping), and invariably extort helpless citizens on highways. A working federation don’t you see?

So, soldiers who are already at the frontline fighting Boko Haram terrorists in the North-East are to tackle kidnappings in Kaduna & Katsina, Communal clashes in Billiri & Jos, Banditry in Zamfara, oil theft in Port Harcourt & Farmer-Herder crises in Benue. Yet, grown adults with functional brains think this is okay and only soldiers should solve Nigeria’s boisterous crimes. No wonder the Nigerian Air Force aircraft that crashed & killed 7 Airforce Personnel three days ago is acceptable & made total sense because they were said to be looking for Kagara kidnapped victims.

Call me a doomsday prophet I don’t care, fact remains that as long as the Police doesn’t start doing basic police work, another kidnapping will happen & those saddled with the responsibility of protecting citizens would express shock & send condolences while Police officers guard their houses & farms. Easy to see for those with eyes & common sense.

Tangale chieftaincy crisis: Against the mammon CAN apologises to Muslims over antichrist