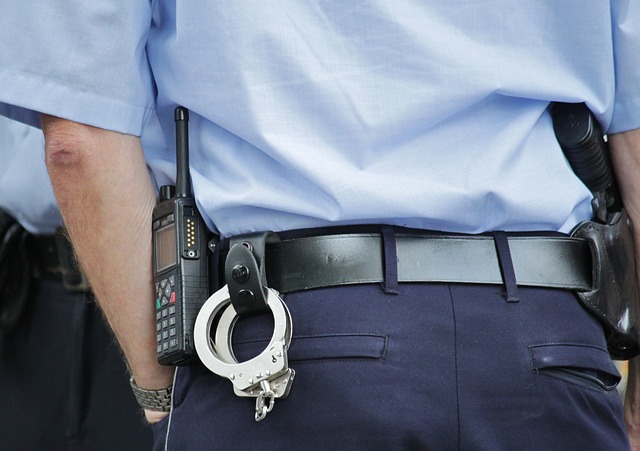 A British police force has launched a specially-designed uniform that is looser and longer in an attempt to attract more female Muslim recruits to its ranks. West Yorkshire Police said the new tunic, which shows less of the female form, was suggested by a Muslim officer and then designed by the force’s clothing manager.

“For the last month we have been trying a new uniform for women which is designed not to show the female form. This was suggested by a Muslim female officer and was designed by our clothing manager in conjunction with the officer,” West Yorkshire Police Assistant Chief Constable Angela Williams said in a statement this week.

ADVERTISEMENT
“The tunic is a looser and longer fit and has full sleeves. This has been well-received by officers in the force and we have now made further supplies of this uniform for other officers to trial it if they wish,” she said.

The uniform was first tried by Police Constable (PC) Firzana Ahmed from Bradford, a city with a substantial Muslim population in England.

ADVERTISEMENT
“PC Firzana Ahmed, who works in Bradford, has been trying it and has had some really positive feedback from the local community,” Williams said.

“I hope this uniform will encourage people from underrepresented groups to consider a career in policing if they had previously been put off joining the force due to the uniform, and we are open to suggestions from all communities on how our uniform can be styled to better suit their needs,” she added.

Many forces in the UK allow their female officers to wear the hijab and Sikhs are free to wear turbans instead of helmets or caps. (Business Standard)