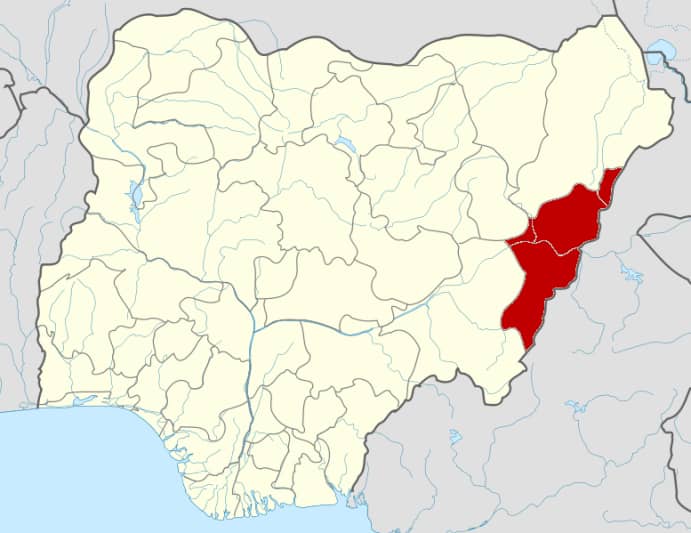 The Party Is Not Aware – State Secretary

Two governorship aspirants on the platform of the Peoples Democratic Party (PDP) in Adamawa, Umar Ardo and Sa’ad Tahir, have withdrawn from Sunday’s primaries of the party.

Both aspirants alleged injustice in the exercise.
“Having closely observed the process of conducting the governorship primary election, I have concluded that the entire exercise is not worth continuing.

“The guidelines have been deliberately flaunted as a large number of statutory delegates were removed and duly elected Ad-hoc delegates and Ward executives were whimsically changed.

“Under these circumstances I think it is best to maintain my personal and political integrity and withdraw from the race. There is no point pursuing a cause in which justice, equity and honesty are ignobly compromised,” Mr Ardo said.

Also in his statement, Mr Tahir said he had to withdraw from the race based on the questionable way and manner the party was handling the exercise.

“I regrettably wish to honourably withdraw from the race having realised that there is no clear direction or focus in the way and manner in which the activities of the party are being conducted in the state.

“In view of the above reason, I hereby withdraw from the race and wish all aspirants, the committee members and the entire delegates a successful and peaceful congress,” Mr Tahir said.

When contacted on the development, the state secretary of the party, Abdullahi Prambe, said he was not aware of their withdrawal.

“I can’t comment on this as I am not maware of their withdrawal,” Mr Prambe said.