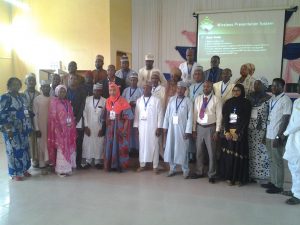 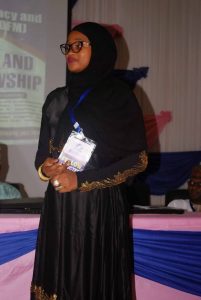 Hajiya Rukaiya Isa Yahaya were the four, conferred with the fellowship award of the prestigious Institute of Business Diplomacy and Financial Management (IBDFM) during the Institute’s 8th Mandatory Continuing Professional Development MCPD programme with the theme: “Entrepreneurship: A Sine Qua Non For Poverty Alleviation in Nigeria”,
Investiture of Fellowship and Induction Ceremony, which took place at the School of Nursing and Midwifery, Yola, Adamawa state, under the distinguished chairmanship of Prof. Auwal Muhammad Abubakar. 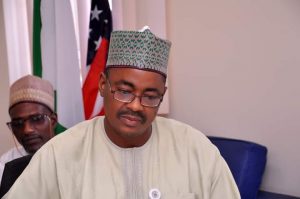 The Institute also inducted 18 candidates that were admitted into various categories of, ranging from senior, full member, associate and graduate memberships

In his welcome address, Prof. Aminu A. Ayuba the president and chairman of council ably represented by 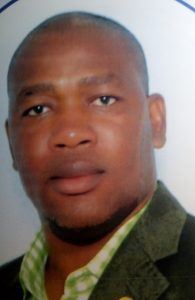 Mr. Inuwa Dan Iliya the director training and consultancy of the Institute, commended the members of the Institute who participated in the MCPD programme that was aimed at assisting existing and certified members in the continued acquisition of new knowledge, extension of professional responsibilities, expansion of personal skills and the improvement of problem solving approaches in professional practice, in business diplomacy and financial management. 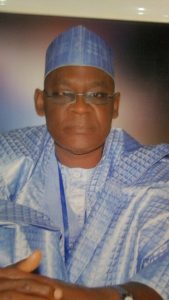 Aminu explained that the induction ceremony was organised to have members acquainted with the philosophy, objectives and activities of the Institute.

Aminu has urged the inductees to adhere strictly to the rules of professional conduct as contained in the oath of allegiance. 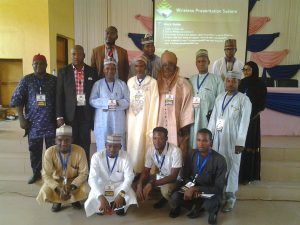 Aminu explained that the theme of the induction was chosen owing to a report by world poverty clock, which stated that Nigeria has overtaken India as the country with the most extreme poor people in the world.

Aminu noted that though the raging poverty was a consequence of corruption in administration, he however said that the efforts to lift Nigeria from extreme poverty was a collective responsibility and not the business of the government alone.

In his remarks, Prof. Auwal Muhammad Abubakar ably represented by 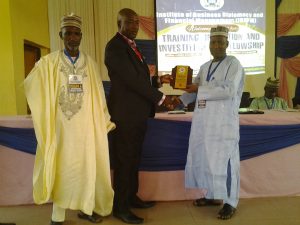 Alh. Aliyu Muhammad Nayejo the Director Administration FMC Yola commended the IBDM for organising MCPD programmes, investitures and inductions across the country. He also thanked the governing council of the Institute for identifying them as being worthy for the award of fellowship, assuring that they would do to their utmost to support and promote the philosophy, objectives and activities of the Institute aimed at enhancing business diplomacy and financial management. 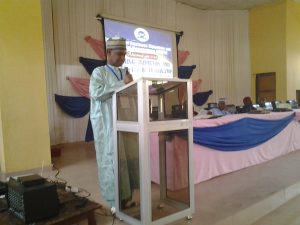 In his lecture during the occasion, Prof. Ibrahim Danjuma noted that high cost of production as a result of poor infrastructure, has pushed many industries out of Nigeria.

However, for the country to get out of the poverty line, concerted efforts must be made to rejuvenate decayed infrastructure, adding that entrepreneurs have a significant role to play in cushioning the effects of poverty by shifting base from economic to social entrepreneurship. 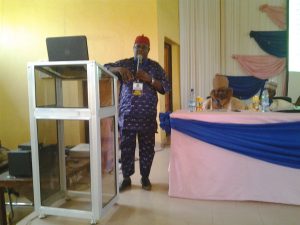 In his lecture Mr. Adekoya David Adebola harped on the need for entrepreneurs to embrace effective communication so as to abridge the gap between the employers and the employee, noting that communication gap has led to unsavoury consequences including collapse of businesses.

In his response on behalf of fellow inductees, 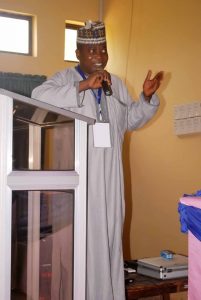 Ismail Mohammed the publisher of the Newshawk, noted that being fellows and members of IBDFM have accorded them new status. the newly inducted members would therefore, exhibit high sense of maturity wherever the inductees as members found themselves, assuring that they would uphold and consolidate the noble objectives of the institute, which included among others, knowledge dissemination and Nigeria’s unity and integration.

In his closing remarks, 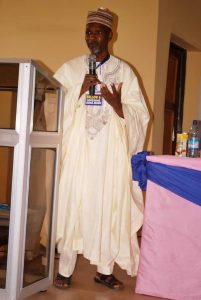 Dr. Adamu Muhammad Dodo member of council of the Institute and chairman local organising committee noted that about 80% of the governing council members were from Adamawa state, starting with the president and chairman of council Prof. Ayuba A. Aminu, director training and consultancy Mr. Inuwa Dan Iliya, Prof. Abubakar Abba Tahir and Dr. Adamu Muhammad Dodo director communications and strategy.

Dr. Dodo said that Adamawa should therefore seen to be pacesetters in actualising the mission and vision of IBDFM.

Dr. Dodo thanked the governing council of the Institute for granting the hosting right, the chairman of the occasion for accepting the task, the members of the LOC and the management of the College of Nursing and Midwifery Yola for the convenient venue and contributing in the event planning and management.