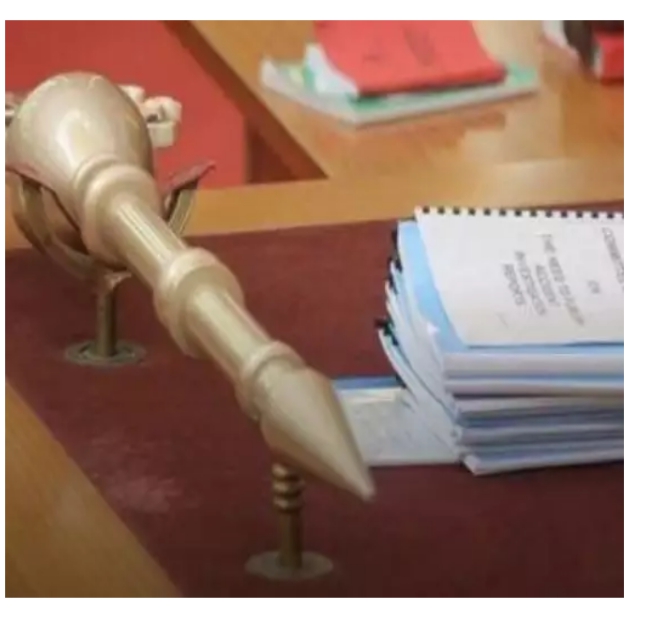 With barely two weeks to the end of Governor Mohammed Abubakar’s administration, the Bauchi State House of Assembly Wednesday, passed a bill to repeal the state public property and funds recovery tribunal of 2017 in the state into law.

Other bills passed were for the creation of additional districts, village areas and hamlets in the state and a bill to prohibit blockage of highways and other major streets within the township of Bauchi

The motions on two of the bills were moved by the deputy majority leader and member, representing Bura Constituency, Abdullahi Abdulkadir on the floor of the house and seconded by lawmakers from Sale Nabayi Gajuwa West and Magaji Inuwa Jama’are constituencies respectively.

The bill for the blockage of highways and other major streets within the township of Bauchi was moved by Majority leader Tijjani Aliyu and seconded by Yunusa Ahmed of Warji Constituency. The first, second and third readings for the three bills were all done on Wednesday on the floor of the House with the Speaker, Kawuwa Damina presiding.

The Speaker Kawuwa Damina, who opened the motion for deliberations on the floor of the House said the three bills passed first, second and third readings without objections from any of the 13 members who sat on Wednesday out of 31 members.

He then sought the understanding of the people over the new law and assured that the State Assembly would monitor its implementation when assented to by the governor, to ensure its effectiveness. Damina appealed to the governor to sign the bills into law and to ensure effective sensitisation of the people.

In a reaction, the Member representing Lere/Bula constituency, Aminu Tukur said the bill was passed for reasons best known to the speaker. He said the two bills were brought by the executive arm of government, one is a repeal bill that was promulgated, passed and assented to by Governor Abdullahi Abubakar in 2017 recovery of public properties from the past governor. Tukur said, “The law was put in place to serve as a deterrent to whoever misappropriate the funds of the citizens.”