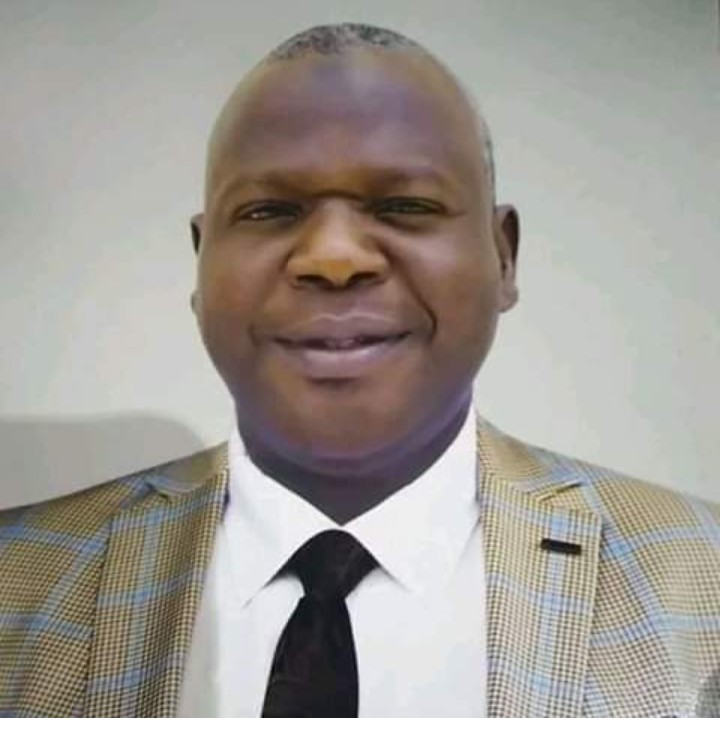 Following the successful inauguration of Governor Mai Mala Buni the Yobe state governor on May 29, attentions suddenly shifted to the question of his successor at the APC National level.

Until his victory at the poll, Buni was the ruling All Progressive Congress (APC) National secretary. The politicians faithful to APC were agitating that slot should remain with Yobe.

The interest of Yobeans on who to fit into Buni’s large shoes and continue from where he stopped makes the current conversation, as consultations and lobbyism took a great turn.

Yobe have competent and capable politicians that could man the office of the national secretary. However the most preferable and desirable among the would be condensers is he who cultivates the habit of being patience, invest in tolerance with principle and genuine ingenuity. He must be an astute manager of people with the air about an all-inclusive leadership; who carries everyone along irrespective of tribe, religion, status and a die-hard apologist of the people and party.

Rt Hon. Abdullahi Usman Kukuwa will be an excellent substitute to Buni, with his vast political experience and volumniios record of 16yrs of legislative service in the state and national level and his inner working experience and service delivery mandate, the good people of Yobe and former honorable colleagues at the state and national assembly are ever ready to reel out facts about his excellent and selfless service while representing his people and the well-being of the party at all times.
With the relevant committee he chaired and bills he passed during his selfless service to his people at the green chamber of the national assembly.

Kukuwa is a person who can deliver with little or no supervision if given the opportunity to serve as the ruling all progressive congress (APC) National Secretary, because he will ensure constant engagement with party members to ensure that everyone is carried along in the family-like atmosphere.

There are outstanding Yobeans of no mean repute and achievement who are willing and planning to offer themselves for the service as the next national secretary of the ruling all progressive congress (APC) no doubt, anyone of the admirers of the position have the capacity and wherewithal to occupy that powerful but highly constraint position, but experience and political records matters a lot, when choosing a successor to such position.

So far, the conduct and political records of Rt Hon. Abdullahi Usman Kukuwa have great insight into his approach to the responsibility of such highly but constraint office.is meticulousness speaks volume